In a susprising development, Nepal’s cabinet on Sunday (December 20) recommended the dissolution of the country’s parliament. Energy Minister Barsaman Pun said the decision to dissolve the Parliament was taken during an emergency meeting called by Prime Minister KP Sharma Oli.

The meeting was attended by the council of ministers, added Pun. According to Pun, the recommendation to dissolve the Parliament has been sent to the President.

The spokesperson of ruling Nepal Communist Party, Narayankaji Shrestha, however, opposed PM Oli’s decision and said, “The decision has been made in haste as all the ministers weren’t present in the cabinet meeting this morning. This is against the democratic norms & would take the nation backwards. It can’t be implemented.”

As per latest reports, Nepal PM Oli went to the President’s Office with the recommendation to dissolve the Parliament. 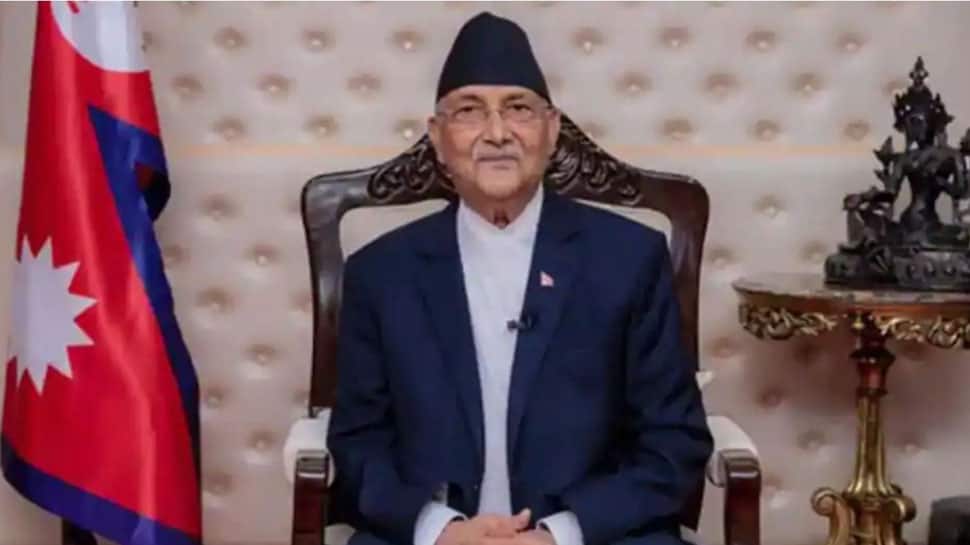