Washington: President-elect Joe Biden on Friday named Indian-American Vedant Patel to be the Assistant Press Secretary as he announced the additional members of the White House Communications and Press Staff.

Patel is currently the senior spokesperson of the Biden Inaugural and has been a part of the Biden Campaign as well where he served as Regional Communications Director.

These diverse, experienced and talented individuals demonstrate President-elect Biden’s continued commitment to building an administration that looks like America and is ready to deliver results for working families on day one, the transition said.

“Restoring faith in government by speaking honestly and directly to the American people will be a hallmark of my administration. Our communications and press staff are integral to this effort and are committed to building this country back better for all Americans. I’m proud to have them serve the American people in the White House,” said Biden.

“These appointees are among a diverse and experienced team that is dedicated to rebuilding the trust of the American people amidst a pandemic and a struggling economy,” said incoming White House Chief of Staff Ron Klain.

“In times of crisis, clear communication can save lives and keep families safe. These staff members recognise the important role they play in communicating fact-based information to the public on behalf of the president and vice president-elect. They are respected and creative communicators ready to tackle the urgent challenges facing our nation, he said. 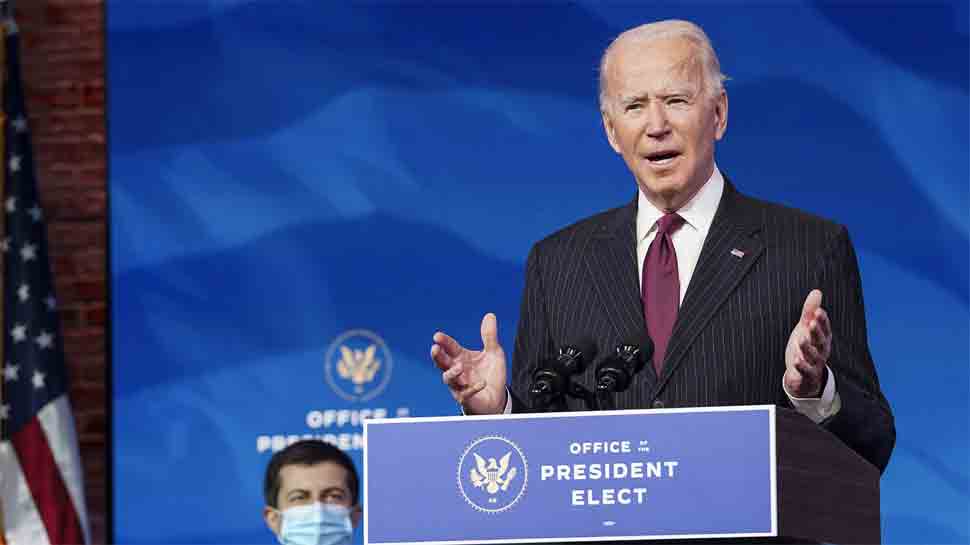