The fifth anniversary of the Paris climate agreement was marked by Climate Ambition Summit.

The summit, held as a precursor to the UK’s hosting of the United Nations’ COP26 summit in November 2021, included addresses urging the world’s economies to “stop the assault” on the planet and increase their ambition on cutting the greenhouse gases that drive climate change.

Meanwhile, protest rallies were held across Bangladesh on Monday and demonstrators demanded an apology from Pakistan for the 1971 Bangladesh genocide and killing of intellectuals.

Various programmes were held across the country and a memorandum was sent to Pakistan Prime Minister Imran Khan, demanding an apology.

Watch this and more on this edition of World Today. 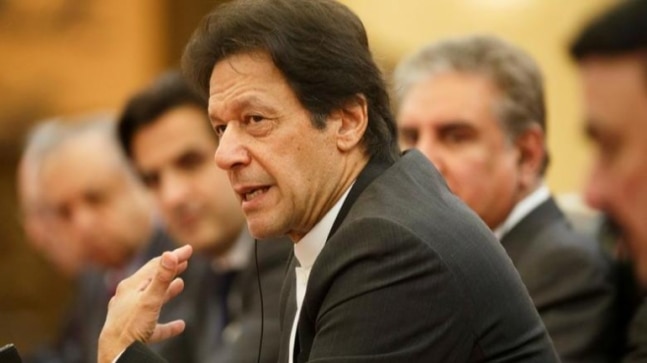 READ  Will 279 apologies and a £20,000 fine for hate speech change anything about Goswami’s Republic?