New Delhi: The 20th round of India- China WMCC or Working Mechanism for Consultation & Coordination talks will take place virtually later today (December 18). WMCC is an institutional mechanism, established in 2012, for consultation and coordination for the management of India – China border areas.

On Thursday (December 17), at the weekly virtual meet, the Indian ministry of external affairs spokesperson Anurag Shrivastava said, “It is our expectation that the further discussions will help both sides to achieve an agreement on a mutually acceptable solution for ensuring complete disengagement in all friction points along the LAC in the Western sector and full restoration of peace and tranquillity as early as possible.”

The last such round of talks happened on 30th September. The Indian side is led by Joint Secretary (East Asia) from the Ministry of External Affairs with his Chinese counterpart, who is usually the Director-General of the Boundary & Oceanic Department of the Chinese Ministry of Foreign Affairs.

The talks come even as the over 8-month long standoff at the line of actual control (LAC) continues. 2020 has a bad year for India China ties, not only because of the build-up by the Chinese troops at LAC in eastern Ladakh but also because of the aggressive actions by PLA troops in Galwan which led to the death of 20 Indian soldiers. 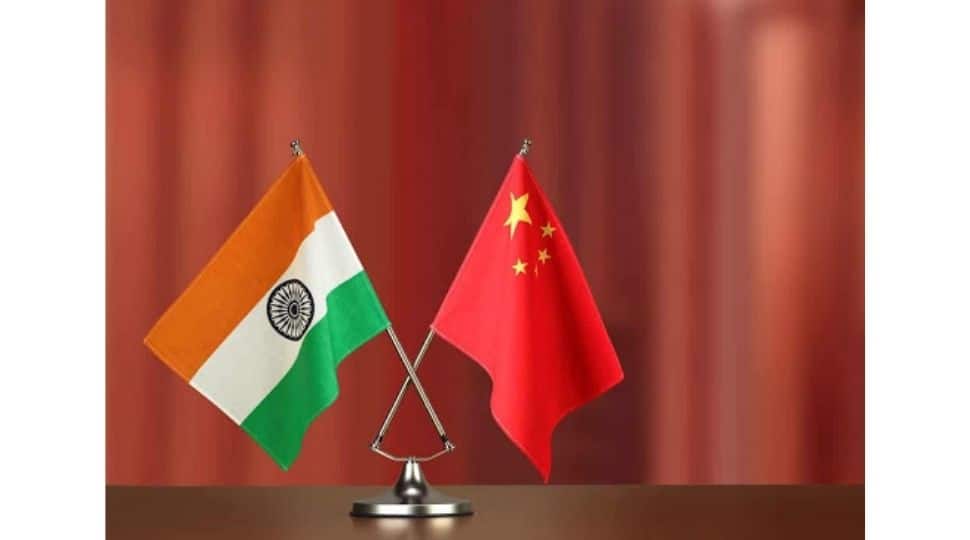