WASHINGTON: United States President Donald Trump, who hasn’t yet conceded his presidential defeat to Joe Biden, has allegedly threatened to not vacate the White House for his successor, said a CNN report.

It was reported that Trump made these remarks during ‘his deepest moments of denial’ while this action has alarmed his aides, some believe that Trump would follow through.

US President Donald Trump has been reluctant to concede defeat at the hands of Joe Biden in November 3 presidential election. In fact, he went on to challenge Biden’s victory in several states, but his arguments could not stand in the courts.

On Tuesday, Senate Majority Leader Mitch McConnell acknowledged Biden as the president-elect ‘for the first time’.

Earlier, a source said that Trump is not heading towards publicly accepting the election results, despite the Electoral College certifying President-elect Biden as the winner.

The Electoral College confirmed Biden as the next president on Monday, with 306 electoral votes against Trump’s 232. The US Congress will certify the results on January 6. 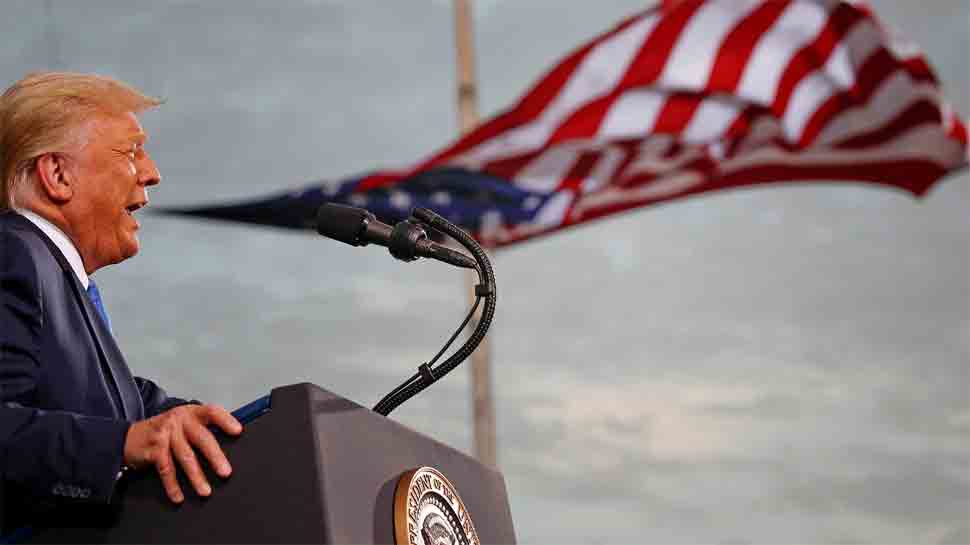