Australia on Thursday scrambled to trace the source of new COVID-19 cases after a cluster was detected in the largest city of Sydney, where authorities urged hundreds of thousands of people to stay home and set up emergency testing centres.

After reporting two new cases of the novel coronavirus in Sydney`s northern suburbs the previous day, the authorities said hours later the number had jumped to 17, prompting a request for all 250,000 residents in the city`s Northern Beaches district to stay home for three days.

People from outside the local government area were urged not to go there.

The outbreak brought an end to a two-week run without any locally acquired cases of the virus. Earlier this week, the state of New South Wales, of which Sydney is the capital, formally ended a work-from-home public health order due to low numbers of cases.

“As a number of new cases are currently being interviewed, it is likely that a number of new venues will be identified and that people in the Northern Beaches may have attended these venues,” the state health service said in a media release.

The state premier, Gladys Berejiklian, told reporters “we really want to get on top of this, we don`t want this to concern us leading into the last few days before Christmas, and I`m just urging the public to remain as vigilant as ever”.

Australia has been cautiously opening its internal borders and easing social distancing curbs in recent weeks, due to low or no local cases in most of the eight states and territories.

However, after the NSW authorities reported the new cluster, the government of Western Australia state ordered all travellers from NSW to self-isolate and get a COVID-19 test within 24 hours.

Australia has reported just over 28,000 coronavirus cases and 908 deaths since the pandemic began. Until Wednesday, most active cases in the country were returned overseas travelers in hotel quarantine. 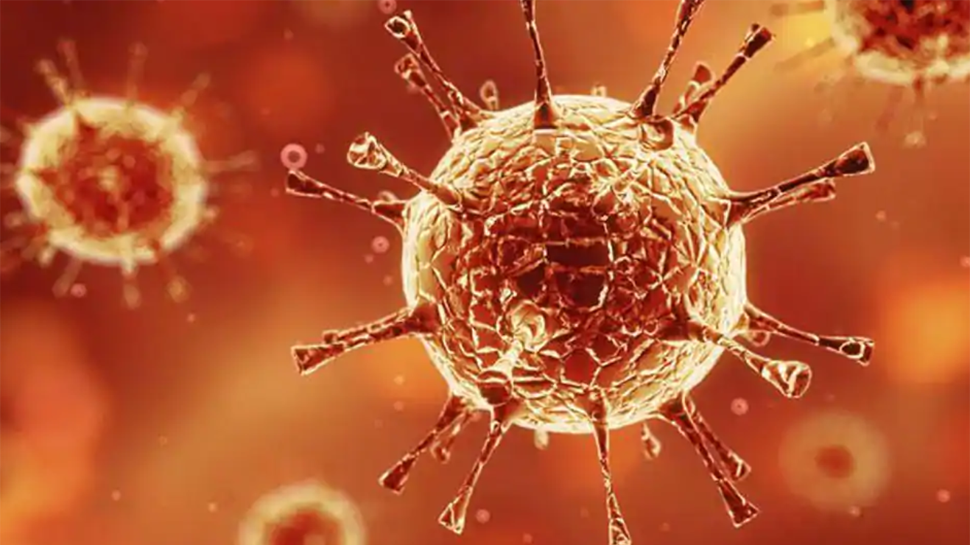