New York: The US Food and Drug Administration authorized Pfizer`s Covid-19 vaccine for emergency use on Friday for the prevention of coronavirus disease in individuals 16 years of age and older.

“The FDA`s authorization for emergency use of the first COVID-19 vaccine is a significant milestone in battling this devastating pandemic that has affected so many families in the United States and around the world,” said FDA Commissioner Stephen M. Hahn, MD.

“This action follows an open and transparent review process that included input from independent scientific and public health experts and a thorough evaluation by the agency`s career scientists to ensure this vaccine met FDA`s rigorous, scientific standards for safety, effectiveness, and manufacturing quality needed to support emergency use authorization”, he added.

President Donald Trump also immediately released a video on Twitter, where he hailed the development. “The first vaccine will be administered in less than 24 hours,” Trump said in a televised address released on Twitter.

According to The New York Times, this move means that many highly vulnerable people will begin receiving the vaccine within days. It further called the authorization by the FDA as a `historic turning point` as the US death toll from the Wuhan-originated virus nears 300,000. The US would be the sixth country — after the UK, Bahrain, Canada, Saudi Arabia and Mexico — to clear the vaccine.

Other authorizations, including by the European Union, are expected within weeks. This move came after a sequence of events when the White House chief of staff, Mark Meadows, told FDA commissioner, Dr. Stephen Hahn, “to consider looking for his next job if he didn`t get the emergency approval done” according to a senior administration official.

READ  NASA to reveal exciting new discovery about Moon shortly; know when, where to

The American daily further reported that Pfizer has a deal with the Trump administration to supply 100 million doses of the vaccine by next March where the shots will be free to the public.

“Every state, along with six major cities, has submitted to the federal government a list of locations — mostly hospitals — where the Pfizer vaccine is to ship initially. In populous Florida, the first recipients will be five hospitals, in Jacksonville, Miami, Orlando, Tampa and Hollywood. In tiny, rural Vermont, only the University of Vermont Medical Center and a state warehouse will get supplies,” The New York Times reported.

The packaging will include a device that tracks the location of the box, plus a thermal probe that will make sure the deep freeze is maintained throughout the journey from the company`s distribution sites in Michigan and Wisconsin. This decision comes across as a “victory” for Pfizer and its German partner BioNTech which enrolled nearly 44,000 people in its clinical trial, which was found to be 95 percent effective.

“While not an FDA approval, today`s emergency use authorization of the Pfizer-BioNTech COVID-19 Vaccine holds the promise to alter the course of this pandemic in the United States,” said Peter Marks, MD, Director of the FDA`s Center for Biologics Evaluation and Research.

The data provided by the sponsor have met the FDA`s expectations as conveyed in our June and October guidance documents,” he said.

To date, more than 70.1 million people have been infected with the coronavirus worldwide, with over 1.59 million fatalities, according to Johns Hopkins University. The United States remains the worst-hit nations, with more than 15.8 million confirmed cases and over 294,000 fatalities. 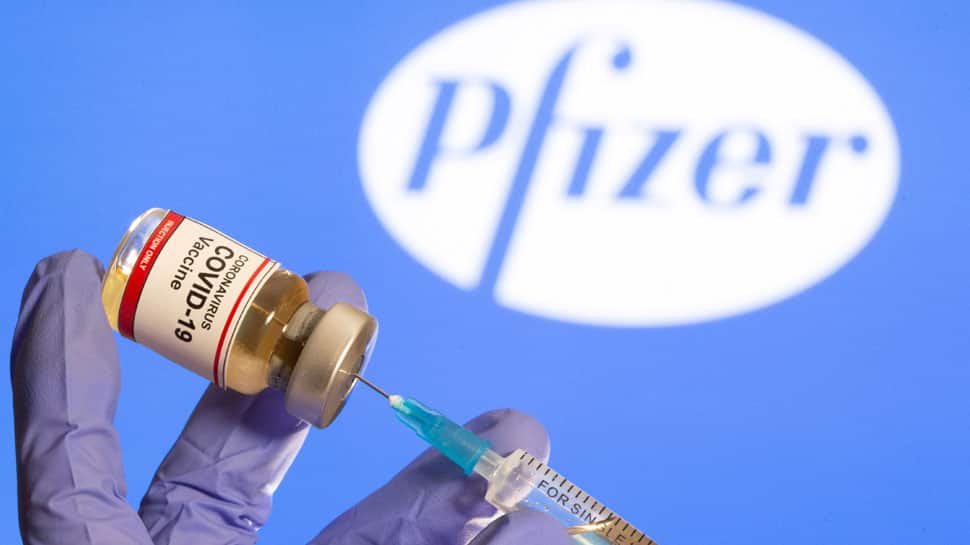