Prime Minister Narendra Modi said that the “full potential” of the SAARC grouping can “only” be realised in an “atmosphere free of terror and violence”.

In his message on the 36th SARRC Charter day, PM Modi said, “Let us recommit ourselves to defeating the forces that support and nurture terrorism, and to work collectively towards a secure and prosperous South Asia”.

His comments come, even as cross-border terrorism from Pakistan remains a key concern in the region, with New Delhi and Kabul publicly voicing concerns many times. The 19th SAARC Summit was to take place in Islamabad but was cancelled after India boycotted it in the backdrop of a terror attack at an army camp in Uri. Later, other countries — Afghanistan, Bangladesh, Bhutan, Sri Lanka, Maldives joined the boycott.

The Indian Prime Minister, in his message, also talked about the COVID crisis, saying, “The early coordination between SAARC countries for dealing with COVID pandemic is an example of the benefit that our region can derive from greater collaboration.”

Adding, “India will continue to work with other countries in the region to ensure a robust recovery after the pandemic.”

India reiterated that it “remains committed to an integrated, connected, secure and prosperous South Asia, and will continue to support the economic, technological, cultural and social development of the region.” 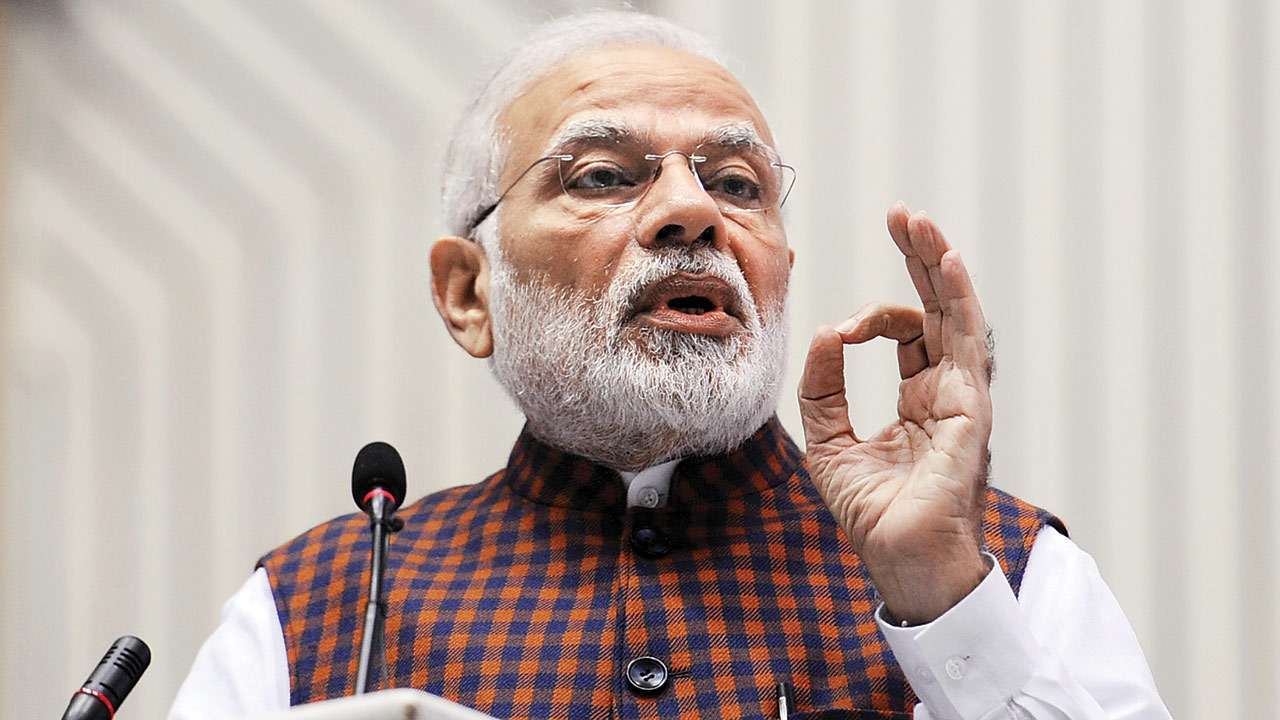