Over the years, art has diversified its branches and has evolved rapidly. Time brought significant change in expression, as a result, many forms of art surfaced including the art of photography. One of the gems, who made this art his passion and unconventionally chased life is Ivan wong.

“Photography is not just about the expression of art, but it is also about serving as the best proof of cherishing good memories.” wong said. Ivan believes that the human brain is capable of creating strong emotions through images, and as a photographer, he gets the opportunity to manifest those emotions. His art has always left a sense of awe and astonishments among his audience, as Ivan’s work is heavily driven by his desire to experiment with different techniques and continually create original content. Ivan has always believed in growth and refining his skills as a photographer.

Wong is a New York-based modern photographer who finds his inspiration from the tallest building of the city and the old dingy bridges. He is a graduate of the University of Southern California, but his quests for a suitable career and passion made him pursue photography alongside consulting. “Photography is an outlet to hone my creativity outside of consulting, which is driven more by numbers and facts whereas I can be abstract with photography,” Ivan said. Now when he looks back, there are no regrets. Ivan’s love for photography initially started with experiments and soon modified into content creation. After only 3 years into Instagram, he developed an audience of 130k+ people. Ivan recalls his journey into this world of art and looks back at his struggling days, “My family lived below the poverty line and we strived hard to survive. I never knew photography or art was an option for me as something to pursue since I needed to find a career and profession to make ends meet. I never expected to be able to afford a camera, but I leaped faith when I got a job in management consulting after university and moved to NYC.” The necessary breakthrough in his life came after he received an opportunity to become the founding members of the sony alpha imaging collective, by sony. Soon many brands recognized his potential and hard work.

The significant leap in his career arrived when he collaborated in making impressive records and albums. He produced an artwork alongside Dualipa- “Alita: the battle angel”, filmed the music video from continuum album, “tidal”, for shook, created the cover art for “lace-up” and “empire” by wengie, and co-produced the music video for JVNA’s “I’m with you” among others.

Ivan wong’s career has been a path of knowledge, hard work, and passion. His determination and love for photography have led him to cross many thresholds to date. His innate photography skills and experimentation allowed him to master inception style photography, light trail photography, and colorful photography. Ivan has been an inspiration for many. Every person who has ever crossed paths with him knows the influence he carries. You can learn more about Ivan Wong – https://ivanwo.ng/ 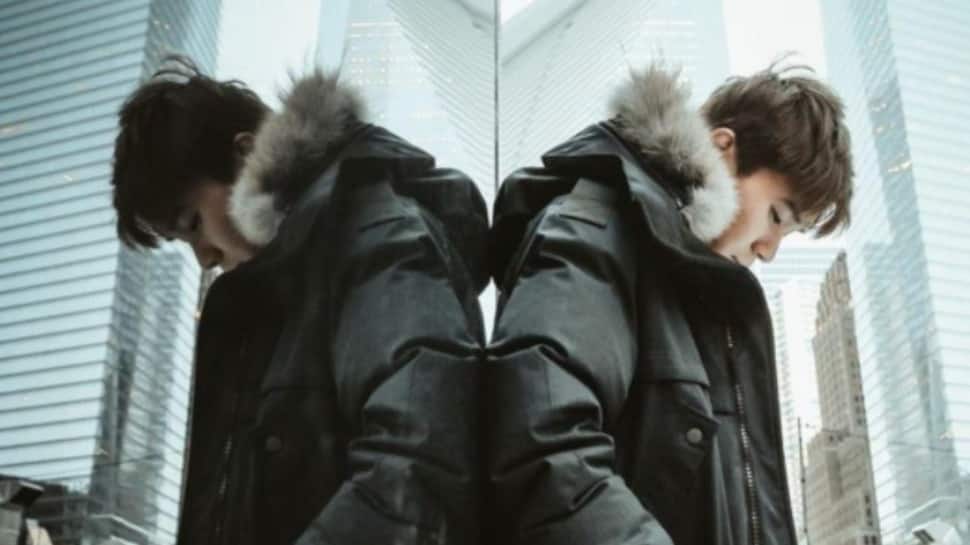