It is to be noted that in 1955, height of Mount Everest was established by Indian survey at 8848m while new estimates by China, Nepal increase it by 0.86m.

For the joint announcement of height, a Memorandum of Understanding (MoU) was signed last year between China’s ministry of natural resources and Nepal’s ministry of land management, cooperatives, and poverty alleviation. Both sides had sent expedition teams on the ground as part of the project.

Nepal worked for a year on processing data regarding the measurement of Mount Everest and it had sent an invitation to all media outlets and representatives about the event which was planned to announce the new height. 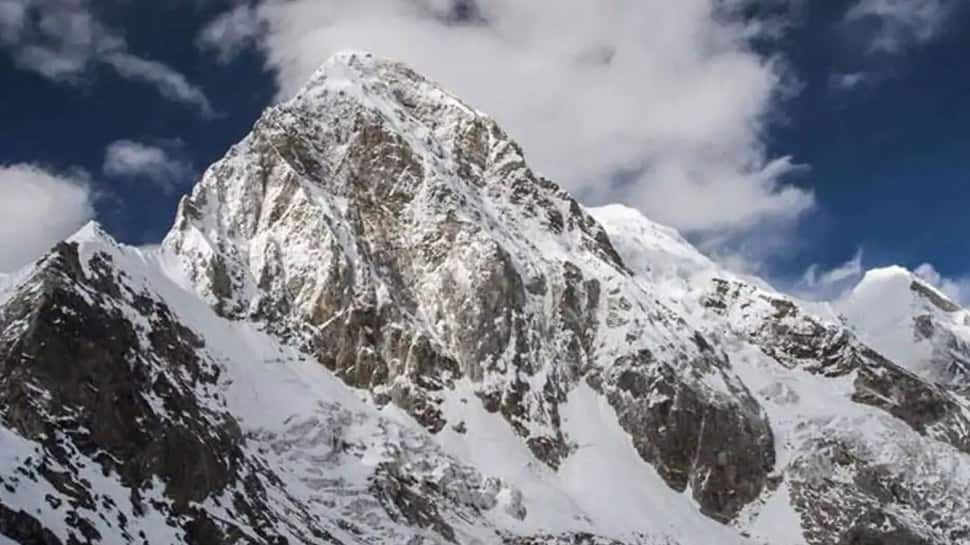