Iran has written a letter to the United Nations (UN asserting that it reserves the ‘right to defend’ itself, blamingIsrael’s hand in theassassination.

‘Once again, the wicked hands of the global arrogance, with the usurper Zionist regime as the mercenary, were stained with the blood of a son of this nation,’ Rouhani said in a statement on his official website.

Iran generally uses the term ‘global arrogance’ to refer to the United States.The assassination threatens to escalate tensions between Iran and the US and its close ally Israel, with some warning of the risk of a major conflict in the Middle East.

Assailants targeted his car before engaging in a gunfight with his bodyguards in an attack outside Tehran on Friday, Iran’s defence ministry said.

It added that Fakhrizadeh, who headed the ministry’s reasearch and innovation organisation, was later ‘martyred’ after medics failed to revive him.

Images from the scene showed a black sedan on the side of the road, its windshield pockmarked with bullet holes. A pool of blood was seen on the asphalt.

Rouhani vowed that his death ‘does not disrupt’ Iran’s scientific progress and said the killing was due to the ‘weakness and inability’ of Tehran’s enemies to impede its growth.

He offered condolences to the scientific community and the revolutionary people of Iran.

Iran’s foreign minister Mohammad Javad Zarif said on Friday said that there were ‘serious indications of an Israeli role’ in the assassination.

Iran’s Defence Minister Amir Hatami said Fakhrizadeh had a ‘significant role in defence innovations’ and had been repeatedly ‘threatened with assassination and (was followed.’

The United States slapped sanctions on Fakhrizadeh in 2008 for ‘activities and transactions that contributed to the development of Iran’s nuclear programme’.

A US official confirmed earlier this month that Trump had asked military aides for a plan for a possible strike on Iran. Trump decided against it at that time because of the risk it could provoke an uncontrollable wider Middle East conflict.

Israeli Prime Minister Benjamin Netanyahu once described him as the father of Iran’s nuclear weapons programme. 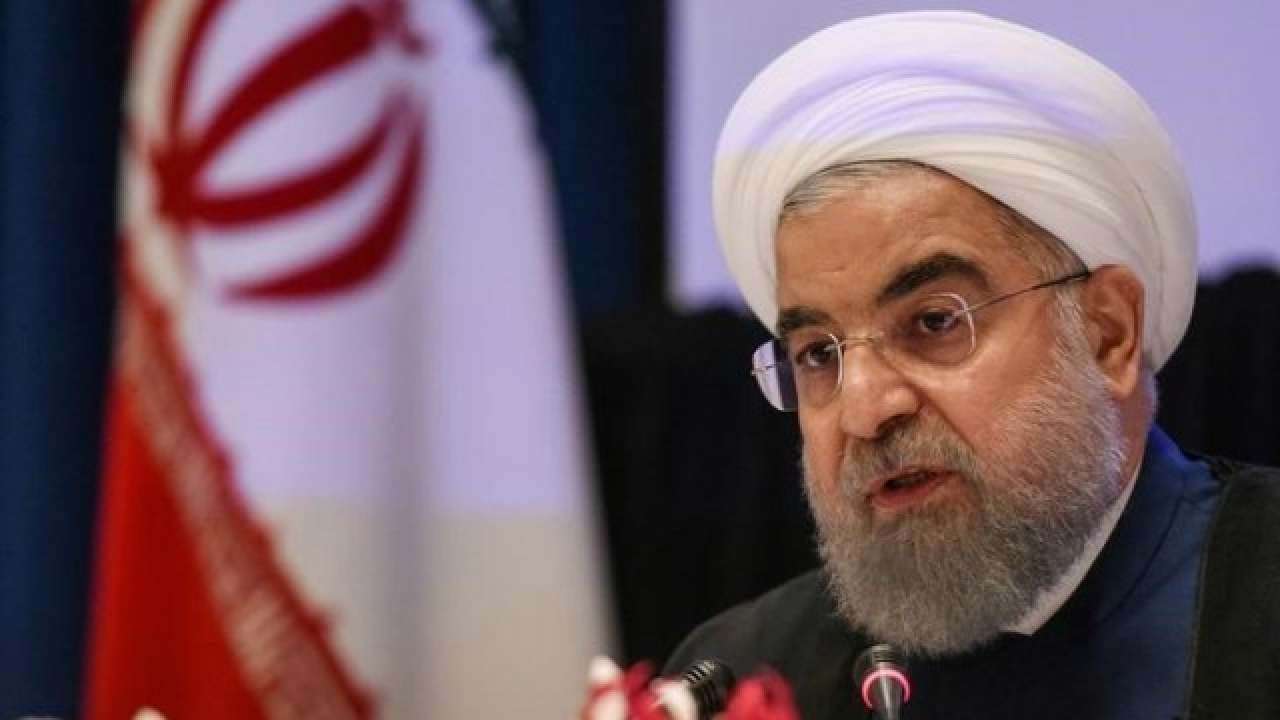