WASHINGTON: Joe Biden will be a president who represents the best of America, his deputy and Vice President-elect Kamala Harris has said, asserting that he is a leader the world will respect.

Harris, 56, the daughter of an Indian immigrant from Chennai, has created history by becoming the first Black American woman to be elected as the country’s Vice President.

While Indian-origin politicians have been elected as heads of the state in various parts of the world in the last several decades, from Mauritius to Fiji, Harris as the vice president of the United States would be the most powerful politician ever.

Biden, in a series of tweets, called for unity in the country.

“This is our moment – ours together – to write a newer, bolder, more compassionate chapter in the life of our nation,” Biden said in a tweet.

“This is the moment where we need to steel our spines, redouble our efforts, and recommit ourselves to the fight against COVID-19. Let’s remember: We are all in this together,” he said. 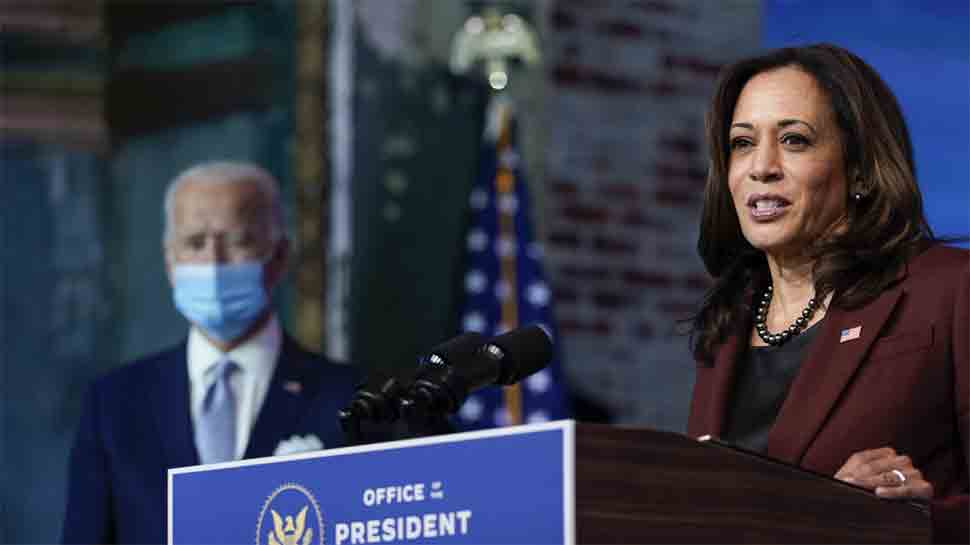