The United States of America (USA is preparing for Thanksgiving Day on November 26, 2020 (Thursday. Thanksgiving is an annual national holiday in the North American continent celebrating the harvest and other blessings of the past year. Thanksgiving takes place each year on the fourth Thursday of November.

The annual feast is in honour of the “first” Thanksgivings in America, in 1619 in Virginia, and in 1621, when colonists in Plymouth, Massachusetts, later known as the Pilgrims, shared a meal with the Wampanoag Indians, who were native to the land.

The later feast was in honour of the help the Pilgrims received from the Native Americans in cultivating crops and surviving their first harsh winter and it lasted three days.

Later, US Presidents including George Washington, John Adams and James Madison called for days of thanks throughout their presidencies.

However, it was not until 1863, during the Civil War, that President Abraham Lincoln declared a national Thanksgiving Day would be held each November to be celebrated bythe country.

How is Thanksgiving Day celebrated?

Although Thanksgiving may originally have had religious significance, the day has become a mostly secular holiday.

Most Americans consider the holiday a day to gather and express their thanks through food, family, and football – with multiple NFL teams playing on the holiday.

During some Thanksgiving celebrations, people write down what they are thankful for and then read aloud from the pieces of paper.

The day is also celebrated with the annual Macy’s Thanksgiving Day Parade in New York City.

The world’s largest Thanksgiving parade includes giant balloons of cartoons that float above the city sky, as well as marching bands and dancers.

Other places that celebrate the holiday

Thanksgiving is one of the most important cultural holidays in America, however, Canada also has its own Thanksgiving Day, on the second Monday in October, and Liberia celebrates Thanksgiving on the first Thursday of November.

Following Thanksgiving, the month-long shopping for the winter holidays begins, with Black Friday kicking off the season.

Food festival for the Americans

In America, turkeys are an integral part of Thanksgiving Day, with most dinners including the bird. 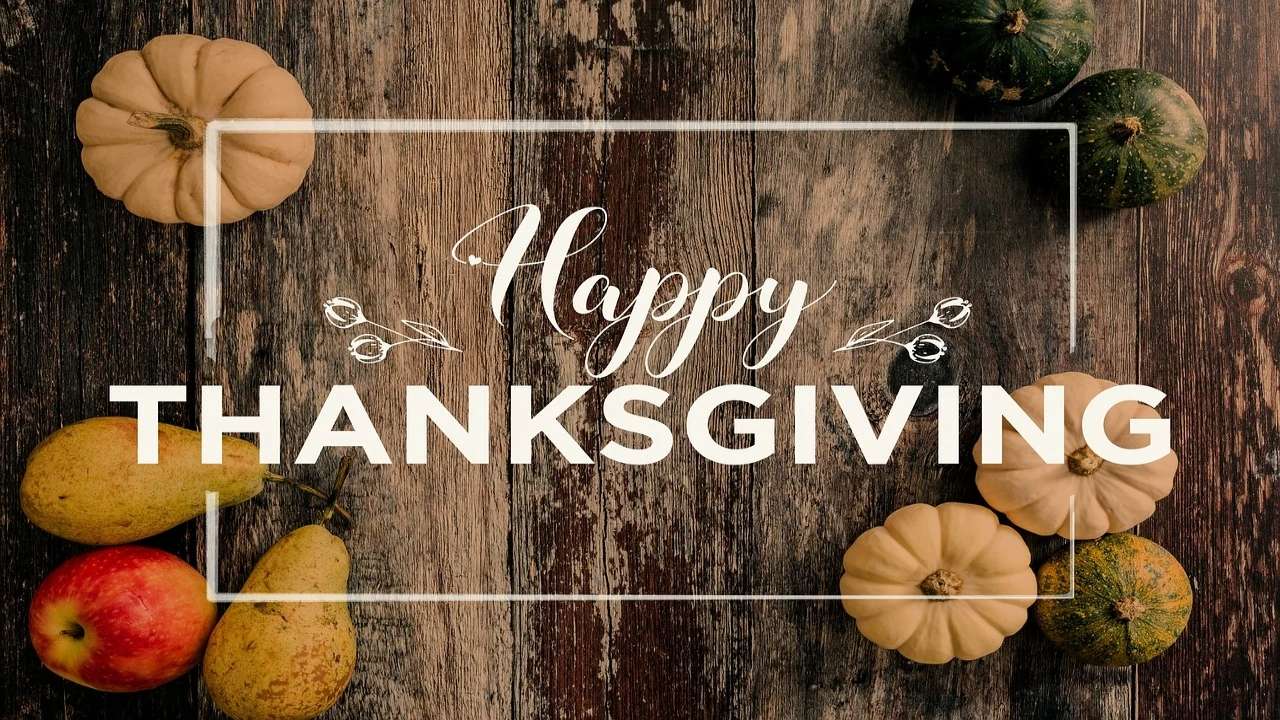