The British government’s call to the workers that they should work from home if possible until April 2021 would be a further blow to the businesses in the city centres that rely on commuters.

Prime Minister Boris Johnson on Monday brought about a new three-tier system of restrictions, under which workers who can do their work from home should continue to do so.

If this system is voted through by the parliament, it will last until at least the end of March 2021.

Under the conservative government’s 64-page winter plan for COVID-19 during the winters, working from home is one of the key areas highlighted by the Scientific Advisory Group for Emergencies (Sage. Other highlights reportedly include closing all hospitality venues in tier 3 areas and closing all pubs that do not serve food in tier 2 areas.

“The previous tiered system had an impact on viral transmission, but Sage advised that stronger measures would be needed in some areas to prevent the epidemic from growing,” it said.

It further suggested that the tiers needed to be strengthened to keep the virus under control.

Larger cities in England like Birmingham, Manchester, Leeds, and London have lagged in recovering from lockdowns when compared to smaller cities as they rely on workers, according to a thinktank.

“The prospect of them having to hang on to April may mean when city centre workers go back, their favourite restaurant or coffee bar may not be there,” The Guardian quoted the director of policy and research at Centre for Cities, Paul Swinney as saying.

Central London was badly hit because of all the commuters that flooded into the area for work from other parts of the city and beyond. The mayor of London, Sadiq Khan considered the curbs on office goers “potentially an existential threat to central London as we know it”.

The placement of different areas in different tiers is still not clear, which has made it difficult for restaurants, pubs, and hotels to plan their opening after the lockdown.

The City of London Corporation policy chair Catherine McGuinness told The Guardian, “What we also urgently need from the government is a clear plan to allow office workers to return to Covid-secure workplaces in order to get as much of the economy operating as possible. This is vital to protect livelihoods.” 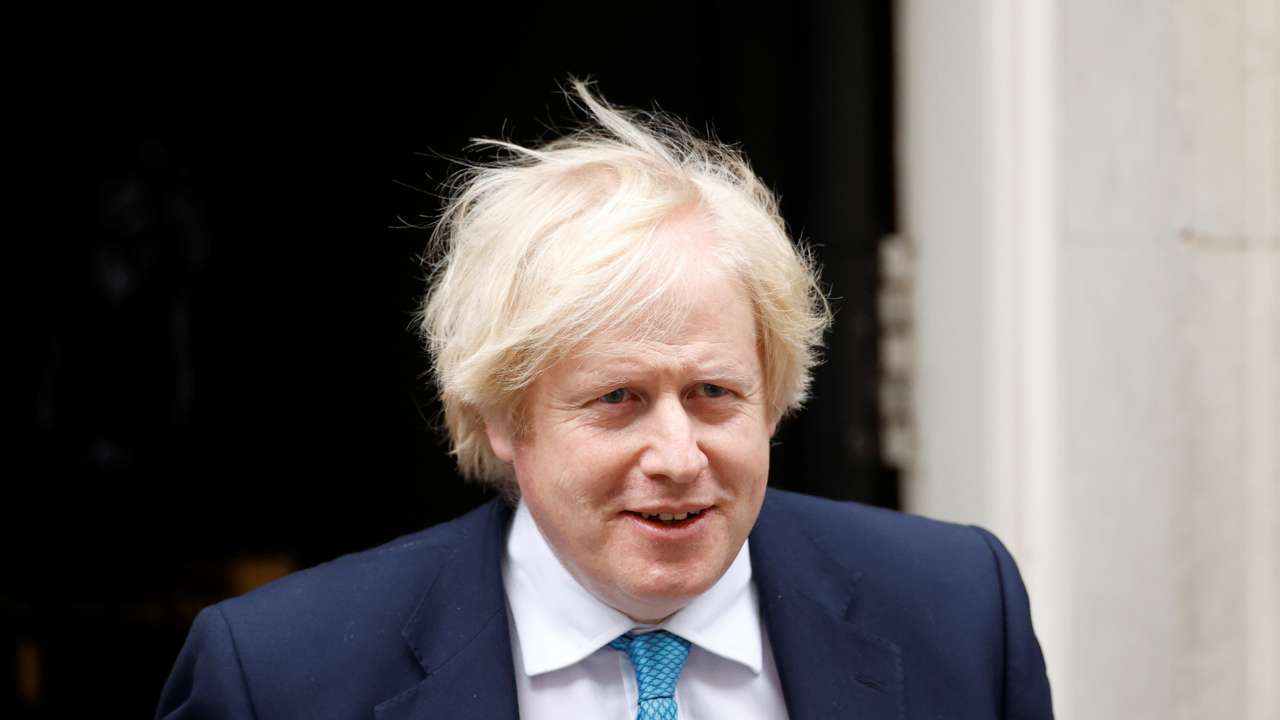