New Delhi: The traditional annual holiday of Thanksgiving will be celebrated on Thursday, November 26, 2020. The Thanksgiving holiday is celebrated on various dates across the United States, Canada, Brazil, Grenada, Saint Lucia, and Liberia.

The Thanksgiving Day celebrates the harvest and other blessings of the past year. Americans generally believe that their Thanksgiving is modeled on a 1621 harvest feast shared by the English colonists (Pilgrims) of Plymouth and the Wampanoag people.

This year, President Trump and first lady Melania Trump celebrated the Thanksgiving holiday on Tuesday with the traditional pardoning of the national Thanksgiving turkey.

Donald Trump exercised his pardon power during a Rose Garden event, granting the turkey named Corn a full pardon. The other turkey, Cob, will live, too. “Corn, I hereby grant you a full pardon!” Trump said, pardoning the turkey.

“We give thanks to the priceless freedoms that we’ve inherited and we ask God to watch over and protect our nation,” the outgoing president said.

Both birds are expected to live out the rest of their days at Iowa State University.

The holiday is often the busiest time of the year as family members either travel away for a holiday or gather to celebrate with one another. This holiday is particularly rich in legend and symbolism, and the traditional fare of the Thanksgiving meal typically includes turkey, bread stuffing, potatoes, cranberries, and pumpkin pie.

The Thanksgiving was not a traditional holiday till October 3, 1863, when Preident Abraham Lincoln during the Civil War, proclaimed a national day of thanksgiving to be celebrated on Thursday, November 26.

Since then the holiday has been annually proclaimed by every president and the date chosen is the last Thursday in the month of November. 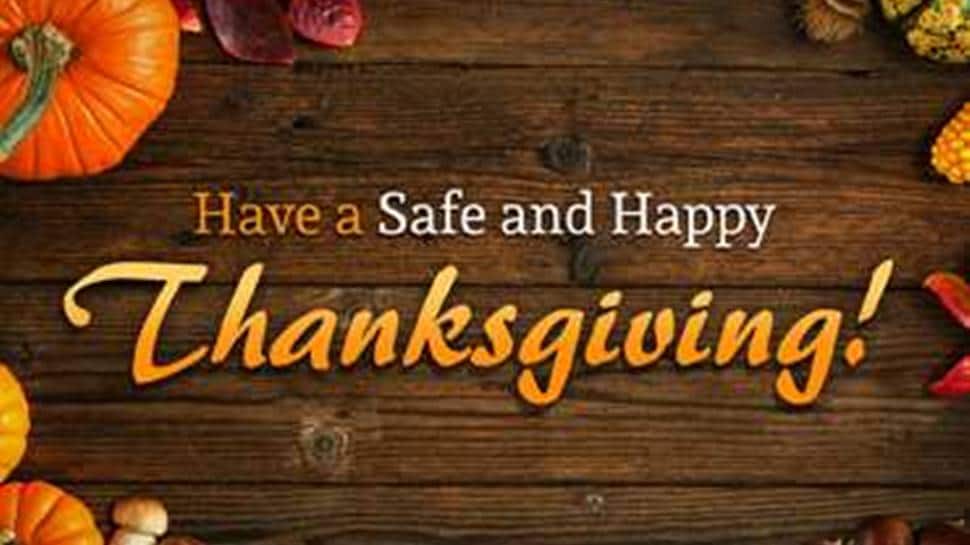