United States President-elect Joe Biden on Monday named former Secretary of State John Kerry as special climate envoy. Kerry is considered to be one of the prominent architects of the Paris Climate Agreement and signed the accord in 2016.

Biden’s transition team said in statement that for the first time, the National Security Council will have an official exclusively focusing on climate change, according to CNN. The team added that the move reflected Biden’s commitment to “addressing climate change as an urgent national security issue”.

Kerry said in a tweet that it would be an honour to handle the climate crisis “with the seriousness and urgency it deserves”.

Kerry referred to the climate crisis as the “biggest challenge of this generation”. “The work we began with the Paris Agreement is far from done,” he said. “I’m returning to government to get America back on track to address the biggest challenge of this generation and those that will follow. The climate crisis demands nothing less than all hands on deck.”

Biden has been vocal about climate change. The Democrat, during his presidential campaign, had promised to revamp US’ power and transportation sectors to limit emissions from fossil fuels, according to AP. He also promised to get the country back to the Paris Climate Agreement. Incumbent President Donald Trump had exited the agreement in 2017.

The US president-elect also announced other important nominees for his cabinet. Anthony Blinken was nominated as the secretary of state. Biden nominated Avril Haines to be the first woman director of national intelligence. Jake Sullivan was named the White House national security adviser, while Alejandro Mayorkas was nominated as the secretary of homeland security. Mayorkas will be the first person of Latin ethnicity to occupy the post.

Biden has been projected to become the president with 306 electoral votes, as against incumbent President Donald Trump’s tally of 232.

Trump, who had refused to accept his defeat in the election, on Monday agreed to allow the transfer of power to Biden.

Biden had said last week that said Trump’s refusal to authorise an orderly transition of power ensured that he would be remembered as “one of the most irresponsible presidents in American history”. On November 17, Biden had warned that more Americans would die if incumbent President Donald Trump does not coordinate with his team to tackle the coronavirus.

Trump had refused to commit to a peaceful transfer of power to Biden and filed several lawsuits to challenge the election outcome. He continues to claim that there was a multi-state conspiracy by the Democrats to stop him from achieving a second term.

READ  One year on, Wuhan market at epicentre of coronavirus outbreak remains barricaded and empty 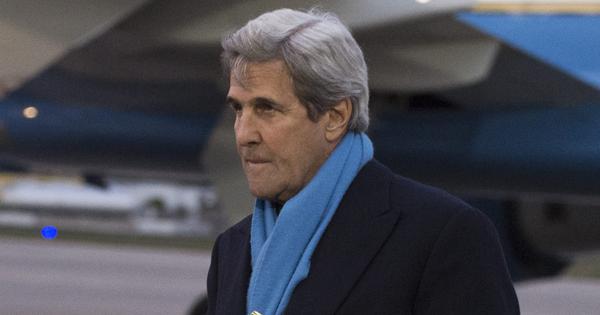