Washington, Nov 20: The US state of Georgia has completed a manual recount of all the ballots cast there in the presidential election, and the results confirm Joe Biden’s win in the state, a local official announced Thursday.

“The audit confirmed that the original machine count accurately portrayed the winner of the election,” a statement posted on the website of Georgia secretary of state Brad Raffensperger said.

The confirmation makes Biden the first Democratic presidential candidate to win the southern US state in almost three decades, despite his rival Donald Trump’s claims of fraud. 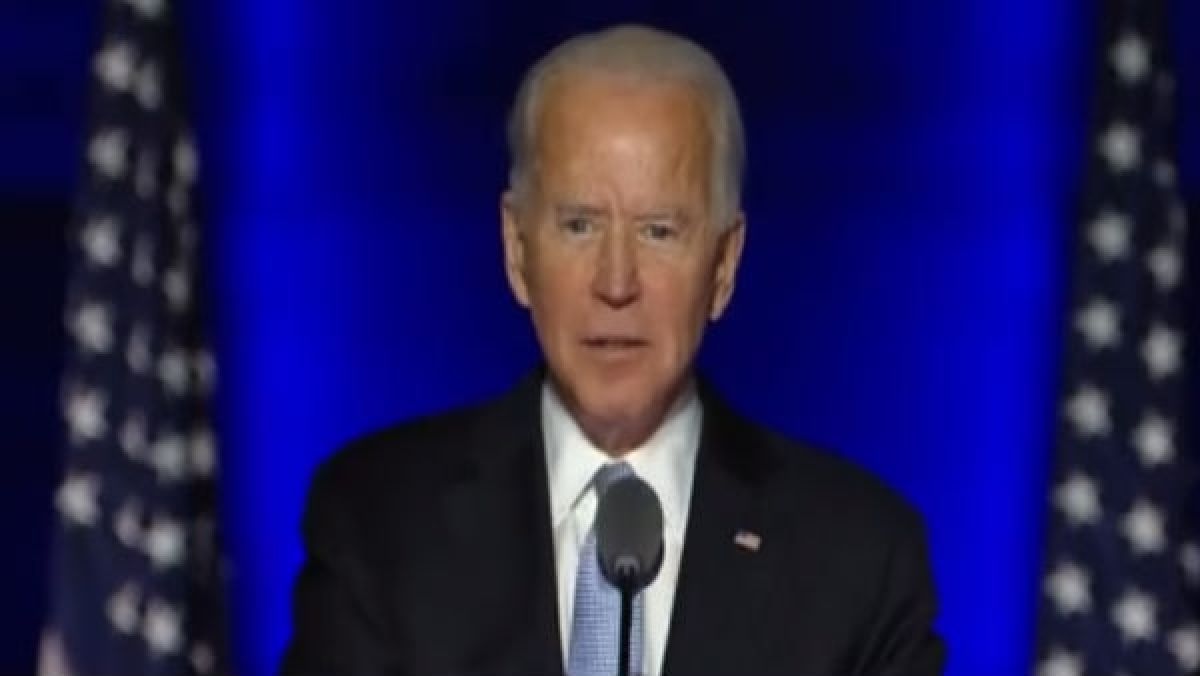 READ  WHO chief goes into quarantine after contact with coronavirus patient