A release by the government said, “India and Bhutan share a special partnership, anchored in mutual understanding and respect, reinforced by a shared cultural heritage and strong people to people links.”

Phase 1 of the card was launched in August 2019 during the visit of the PM Modi. Phase-I of RuPay cards enabled visitors from India to access ATMs and Point of Sale (PoS) terminals across Bhutan.

RuPay is an Indian payment gateway like a visa or Mastercard and increasingly being expanded to India’s neighbouring countries or countries with huge Indian diaspora. It was launched in Singapore in May 2018, followed by Bhutan and the Maldives.

UAE was the first gulf country which saw its launch, followed by Bahrain and Saudi Arabia, helping thousands of Indian ex-pats send money back home. Other countries like Myanmar, Australia also working to adopt it.

Introduced in 2014, 600 million people use RuPay cards and it is a product of the National payments corporation of India (NPCI). 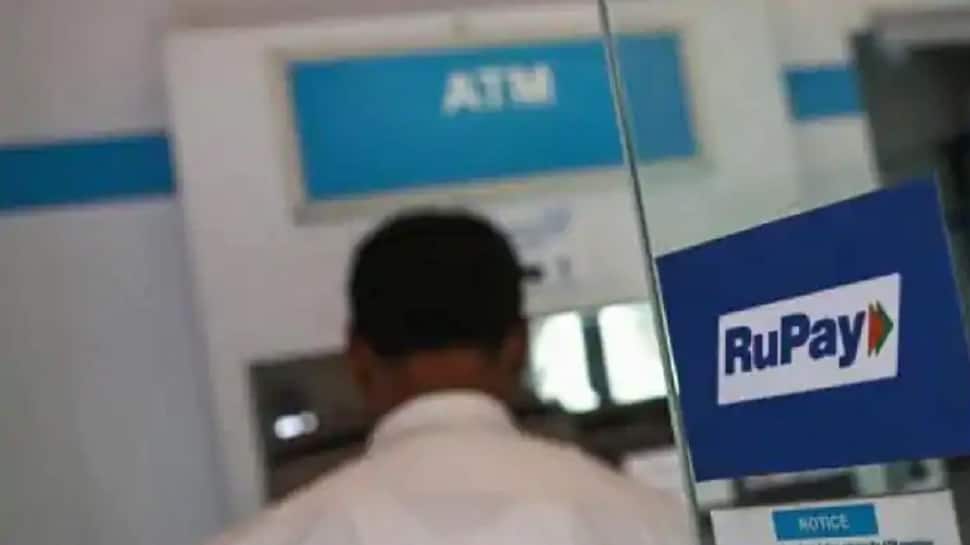