In his 40-year-long career in politics, US President-elect Joe Biden has time and again shown his support for India. During his term as the Vice President and even before that, he has engaged with the Indian establishment and showed his commitment to support strong India-US partnership.

When Indian Prime Minister Narendra Modi visited the US after his win in 2014, a lot of focus was on his meeting with President Barack Obama. Biden had at the time hosted a lunch for the prime minister, where the Secretary of State, John Kerry, was also present. They spent time with each other before the luncheon and were convinced of the possibility of India and the US becoming strong partners.

PM Modi will now find a familiar face and ally in Washington in Joe Biden after he takes his oath as the President in January.

Biden’s support for India goes as back as 1998 when India conducted its nuclear tests. As a ranking member of the Senate foreign relations committee, Biden had issued a statement of support. Biden said that a nation of India’s size, importance, and stature cannot be isolated forever and that the United States will have to engage with India, at a time when the US was opposed to India’s nuclear aspirations.

As the Chairman of the Senate foreign relations committee three years later, he wrote to the then-President George W. Bush and called on his administration to lift the sanctions imposed on India.

“The economic sanctions against India serve to stigmatise rather than stabilize, if the sanctions are removed, India will respond with reciprocal acts of goodwill in non-proliferation and other arenas,” wrote Biden.

When Obama won the Presidential election and Biden became the vice president-elect, he made a visit to Pakistan where he put in a demand. Biden wanted Pakistan’s establishment to help India in bringing the culprits behind the 26/11 terrorist attack in Mumbai to justice.

The Obama-Biden administration also declared India to be a major defence partner in 2016. It is a unique definition that has not been used by the US for any of its other allies. Both PM Modi and Biden as the respective heads will have a chance to build on this foundation and take this relationship between the two countries further. 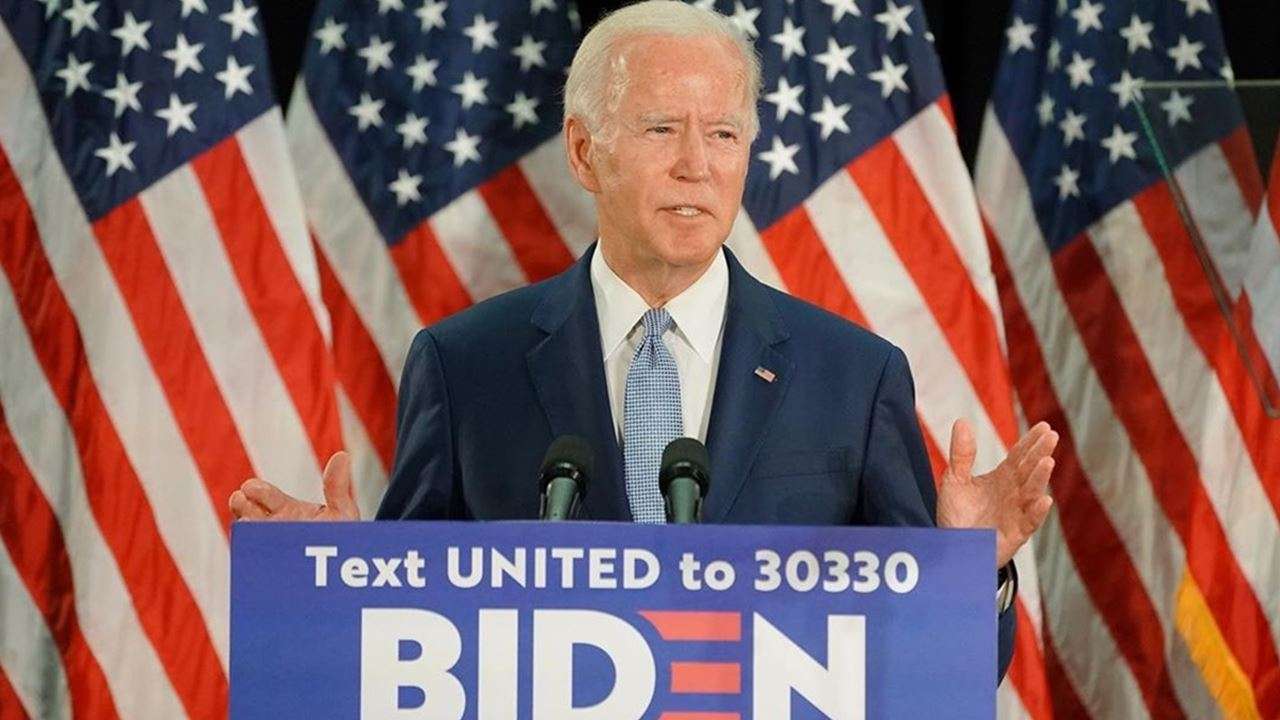