Washington, Nov 18: US President, Donald Trump has fired a top government official who had rejected his claims of massive fraud in the vote he lost to Joe Biden.

Trump announced on Twitter the termination effective immediately of Chris Krebs, who leads the agency that jointly declared the November 3 election was the most secure in American history.

“The recent statement by Chris Krebs on the security of the 2020 Election was highly inaccurate, in that there were massive improprieties and fraud,” Trump said in a tweet.

“Therefore, effective immediately, Chris Krebs has been terminated as Director of the Cybersecurity and Infrastructure Security Agency,” he has also said. 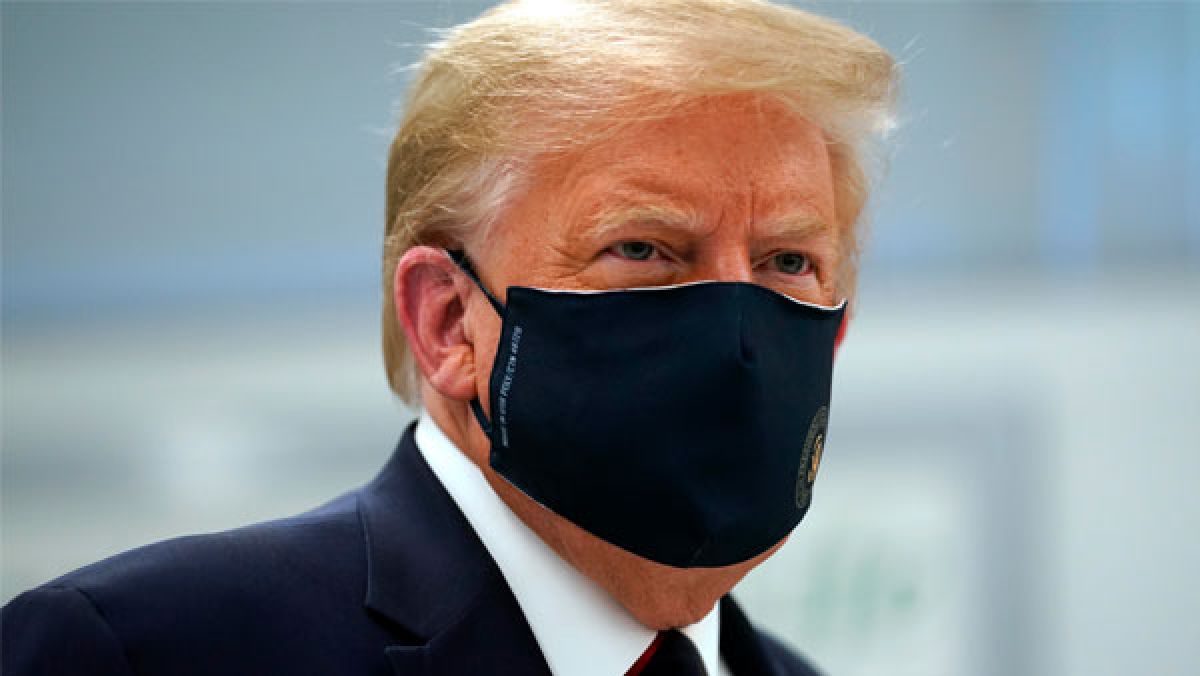