Donald Trump has failed to win the US Presidential Elections 2020 but the Republican leader is still in denial mode and is yet to accept the fact that Democratic leader Joe Biden has defeated him handsomely in the November 3 election.

Trump posted a tweet on Monday, saying ‘I WON THE ELECTION’. His tweet, however, was flagged by the platform and a warning was also placed under his post.

I WON THE ELECTION!

It is to be noted that Biden managed to secure 306 votes in the state-by-state Electoral College system that determine the winner of the presidential election in the US, according to Edison Research. The number of votes needed to win the election was 270. Instead of accepting the defeat gracefully, Trump has been regularly claiming that the election was rigged and frauds were committed to help Biden win the election.

“You know, I really wasn’t sure. But this crazed all caps tweet convinced me,” quipped one user. “I’m Batman,” wrote another.

I WON THE LOTTERY!

(The game is to type ‘I WON’ and then let auto correct finish the sentence, right?) https://t.co/KCG0epZW4I

It’s an absolute embarrassment to your guys’ country that he has been allowed to carry on like this. https://t.co/D17KzRE2zP

Earlier on Sunday (November 15), Trump publicly acknowledged for the first time that Biden won the November 3 US presidential election. He, however, asserted that the vote was rigged.

“He won because the Election was Rigged,” Trump tweeted. 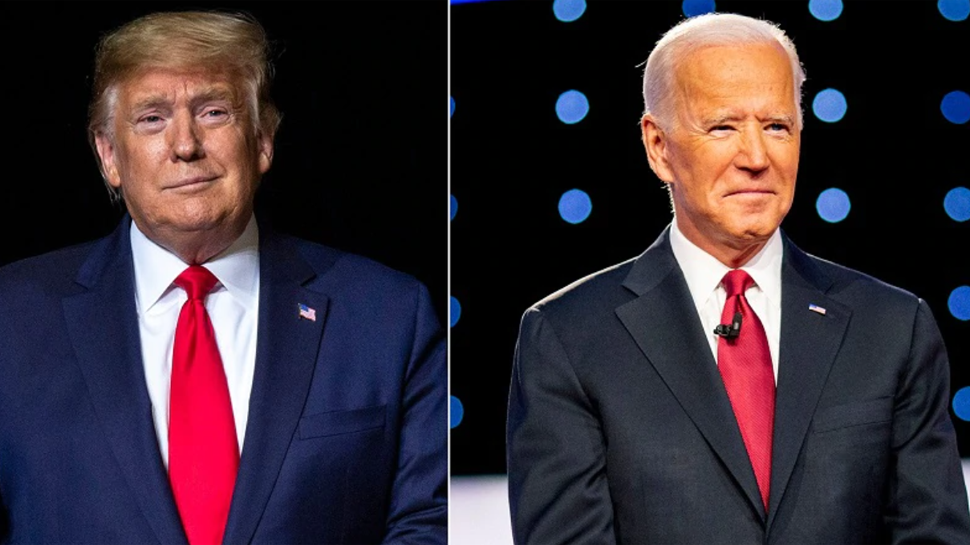