Scientists have finally succeeded in decoding why the coronavirus COVID-19 predominantly affects adults and older people and spare younger children.

According to a team of researchers, including those from the Vanderbilt University Medical Center (VUMC) in the US, children have lower levels of a receptor protein which is used by coronavirus to attack the epithelial cells in the lung.

The findings of the study were published in the Journal of Clinical Investigation.

“Our study provides a biologic rationale for why particularly infants and very young children seem to be less likely to either get infected or to have severe disease symptoms,” said Jennifer Sucre, a co-author of the study from VUMC.

The researchers explained that after a particle containing coronavirus is inhaled into the lungs, the protein “spikes” attach to ACE2, which is a receptor protein on the surfaces of certain lung cells.

“Our research has always focused on understanding lung development and how infant lungs differ from adult lungs in their vulnerability to injury,” Sucre said.

“In this study we actually took the opposite approach, and were able to see how the developing lung by its differences is protected from SARS-CoV-2 infection,” she added.

Bryce Schuler, another co-author of the study, said that while the gene for ACE2 was expressed at low levels, “TMPRSS2 stood out as having a really striking trajectory of increased expression during development.” 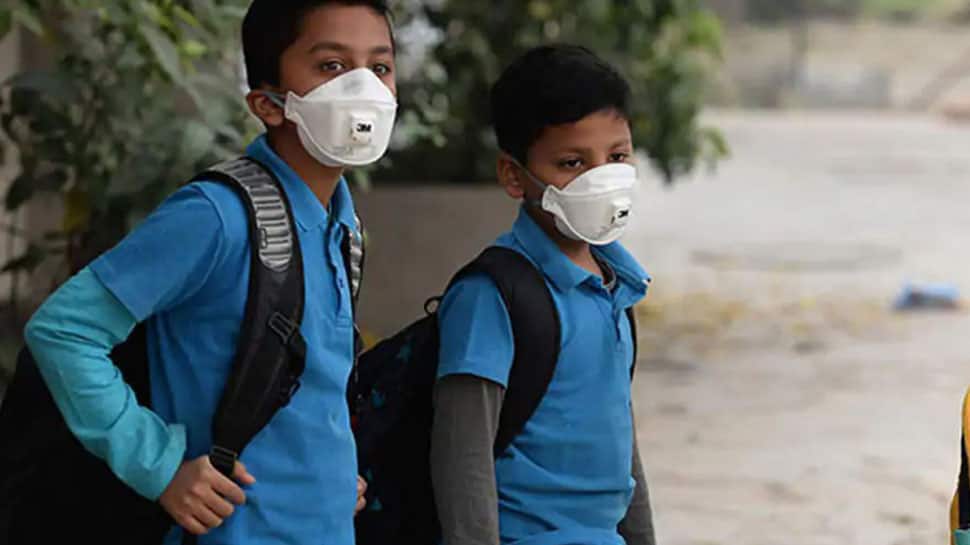