MOSCOW: Russia’s President Vladimir Putin told his Azeri counterpart Ilham Aliyev on Saturday to take care of Christian shrines in parts of Nagorno-Karabakh that Azerbaijan gets under this week`s ceasefire agreement, the Kremlin said.

Russia brokered a ceasefire on Tuesday that secured territorial advances for Azerbaijan around the ethnic Armenian region, where Azeri troops have been battling ethnic Armenian forces over the past six weeks.

Putin told Aliyev there were Christian churches and monasteries in areas of the enclave, internationally recognised as part of Azerbaijan but populated by ethnic Armenians, that Azerbaijan obtains under the ceasefire deal.

“In this respect, he (Putin) underscored the importance of securing safety and normal church life of these shrines,” the Kremlin said.

Aliyev said that was how Azerbaijan will act, according to the Kremlin.

The main religion in Azerbaijan is Islam.

Under the agreement, 2,000 Russian peacekeeping troops are being deployed to the region.

Since the early 1990s, ethnic Armenians had held military control over all of Nagorno-Karabakh and substantial swaths of Azeri territory surrounding it. They have now lost much of the enclave itself as well as the surrounding territory 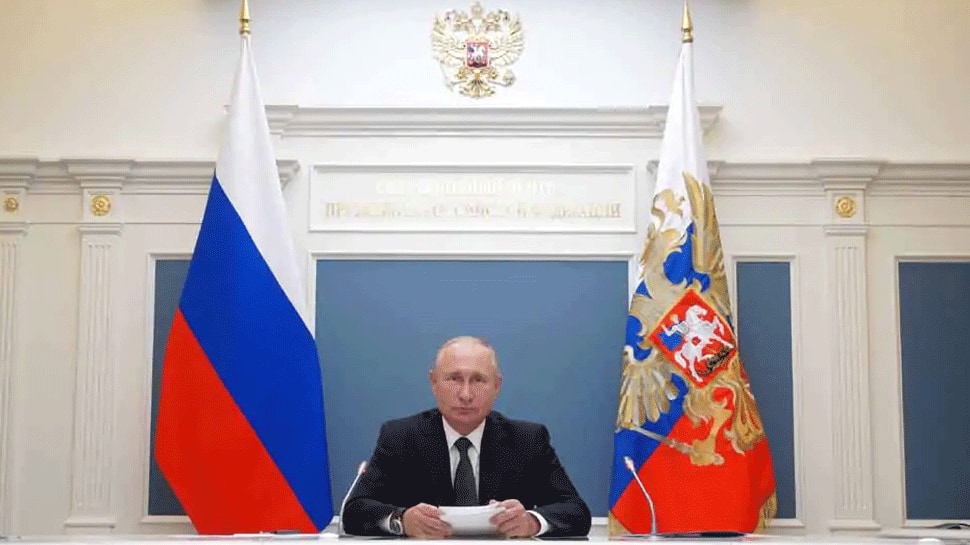