Every state reported an increase in new COVID-19 cases, with at least 10 states tallying all-time highs, including Midwestern states like Illinois, Iowa, Kansas and Ohio, where the surging numbers have pushed hospital capacity to dangerous levels.

The COVID-19 infection rate in the US has triggered a new round of restrictions, including West Virginia for the first time implementing a statewide mask mandate, New York City warning of school closures to in-person learning, and widespread limits on indoor gatherings and operation hours for bars and restaurants.

However, with potential vaccine months away from widespread distribution, health experts are warning of a grim early December, sandwiched between two of the most historically busy travel times in the United States, starting with the Thanksgiving holiday in two weeks, according to Washington Post.

The United States remains the worst-hit nation in terms of the number of COVID-19 cases.

The total number of confirmed COVID-19 cases in the United States has reached 10,728,497, the John Hopkins University and Medicine reported on Saturday. 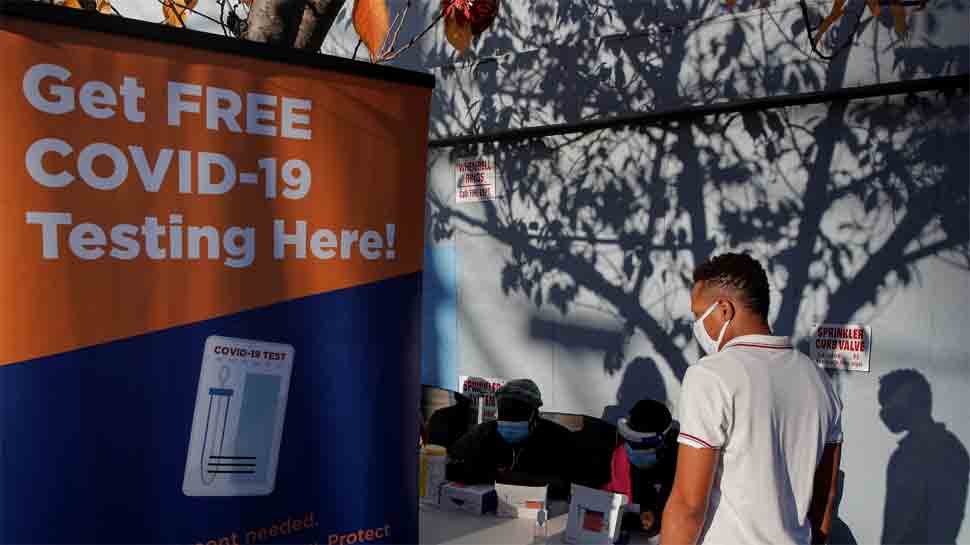