SYDNEY: Australia`s climate will continue to warm, resulting in prolonged wildfire seasons and less rain in the southeast and southwest that will lead to more frequent droughts, the country`s weather bureau said on Friday.

Australia`s changing climate patterns can be attributed to an increase in greenhouse gases, such as carbon dioxide in the atmosphere triggering more extreme weather events, the Bureau of Meteorology (BoM) said in its biennial climate report.

Australia`s climate has warmed on average by 1.44 degrees Celsius since 1910 and this will result in more wildfires, droughts, and marine heatwaves, the report said.

“Climate change is influencing these trends through its impact on temperature, rainfall, and relative humidity, and the resulting change to the fuel moisture content,” BoM scientist Karl Braganza said.

Though COVID-19 lockdowns helped cut global emissions, they were not enough to reduce the carbon dioxide levels in the atmosphere, said the report, prepared in collaboration with Australia`s national science agency CSIRO.

Morrison has refused to match other developed countries in setting a target for net-zero carbon emissions by 2050 but has said that the country, in line with the Paris accord, expects to reach net-zero emissions after 2050.

Longer-lasting marine heatwaves will raise the likelihood of more frequent bleaching events in coral reefs, including the Great Barrier reef.

READ  Covid-19: Will vaccines be equally effective for older people?

“These trends, which are projected to continue in the coming decades, are already posing a significant threat to the long-term health and resilience of the coral reef ecosystems around Australia`s coast,” Director of CSIRO`s Climate Science Centre Jaci Brown said. 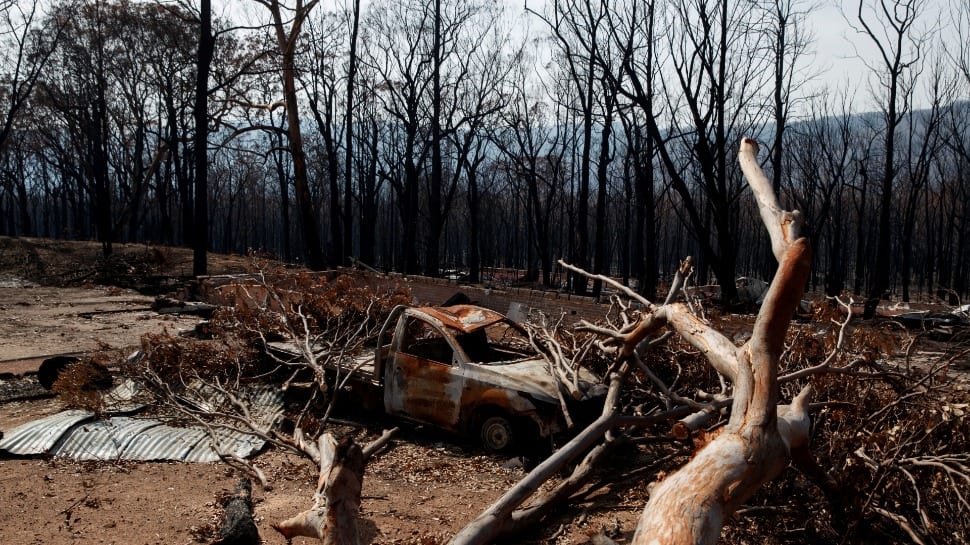