PARIS: New coronavirus infections and hospital admissions for COVID-19 dropped sharply at the end of the second week of new nationwide confinement in France, health ministry data showed on Friday.

The number of coronavirus deaths in hospitals increased slightly to 456 from 425 on Thursday. France also reported 476 deaths in retirement homes over the past three days, for a total of 932 deaths reported on Friday.

The seven-day moving average of the death toll, which smoothes out irregularities in data reporting, increased by 15 to 575, a level last seen at the end of April during the first lockdown.

In July to August, the seven-day average of deaths fell to high single digits or low double digits from mid-July to mid-August. 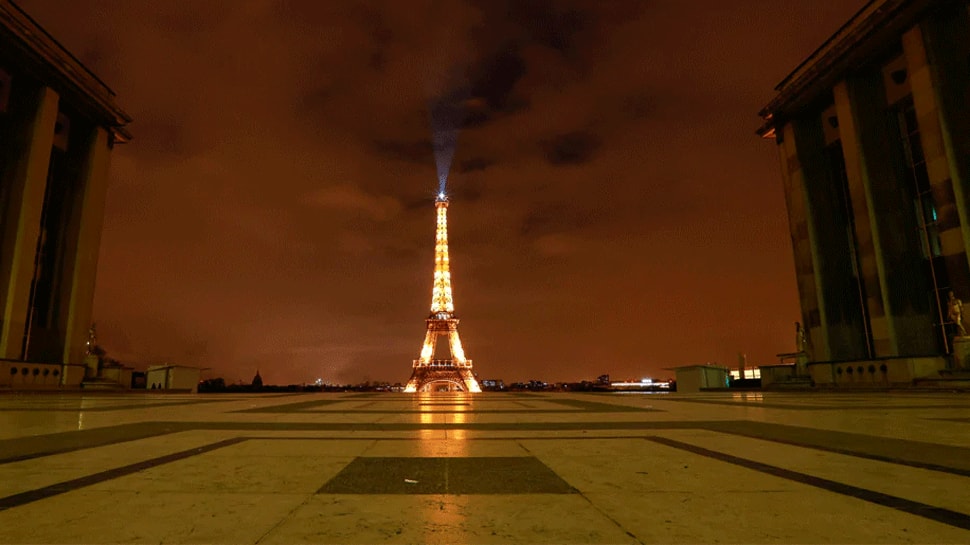 « Indian Americans on Joe Biden’s Covid Advisory Board, Transition Team » Diwali 2020: the festival of lights being celebrated in India and beyond