WASHINGTON – President Donald Trump’s re-election campaign has dropped its lawsuit challenging the results of the votes in the state of Arizona in the November 3 presidential election.

According to a report by Sputnik, in a court filing on Friday (local time) Trump’s lawyers said, “Since the close of yesterday`s hearing, the tabulation of votes statewide has rendered unnecessary a judicial ruling as to the presidential electors.”

The filing indicates that the campaign recognized that the number of votes in dispute, just under 200, was not enough to overcome the margin between the two candidates, Sputnik said.

It was further reported that a separate court document showed that the Court of Common Pleas of Philadelphia County rejected the Trump campaign’s effort to invalidate 4,466 mail-in ballots.

Earlier today, US President-elect Joe Biden won the states of Arizona and Georgia which takes the final electoral tally of the US election projected as 306 electoral college votes for the Democrat and 232 for Republican Donald Trump, who won North Carolina.

The results were announced by the New York Times, CNN and other networks with the two final states being called on Friday, a week and a half after Election Day. 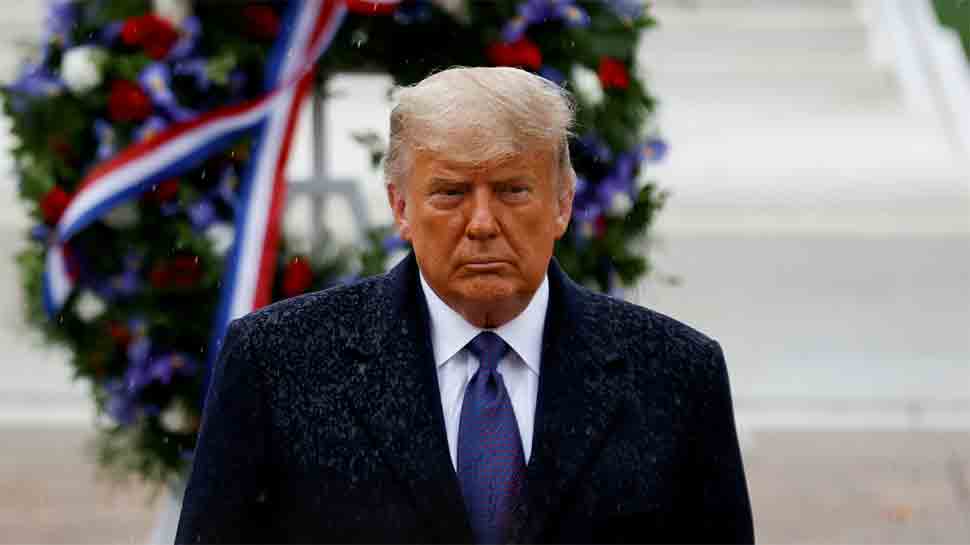