Islamabad, Nov 13: Pakistan”s army said on Friday that the Indian troops resorted to “heavy firing” across the Line of Control (LoC, killing one Pakistani soldier and wounding five others.

In a statement, the Pakistan Army said that on November 13, Indian troops “opted for resorting to unprovoked and indiscriminate fire of all calibers, including artillery and heavy mortars, along LoC in various sectors”.

The firing killed one Pakistani soldier and injured five others, it said.

It added that four civilians were also killed and 12 others injured.

The statement said the Pakistani troops also targeted Indian posts along the LoC. 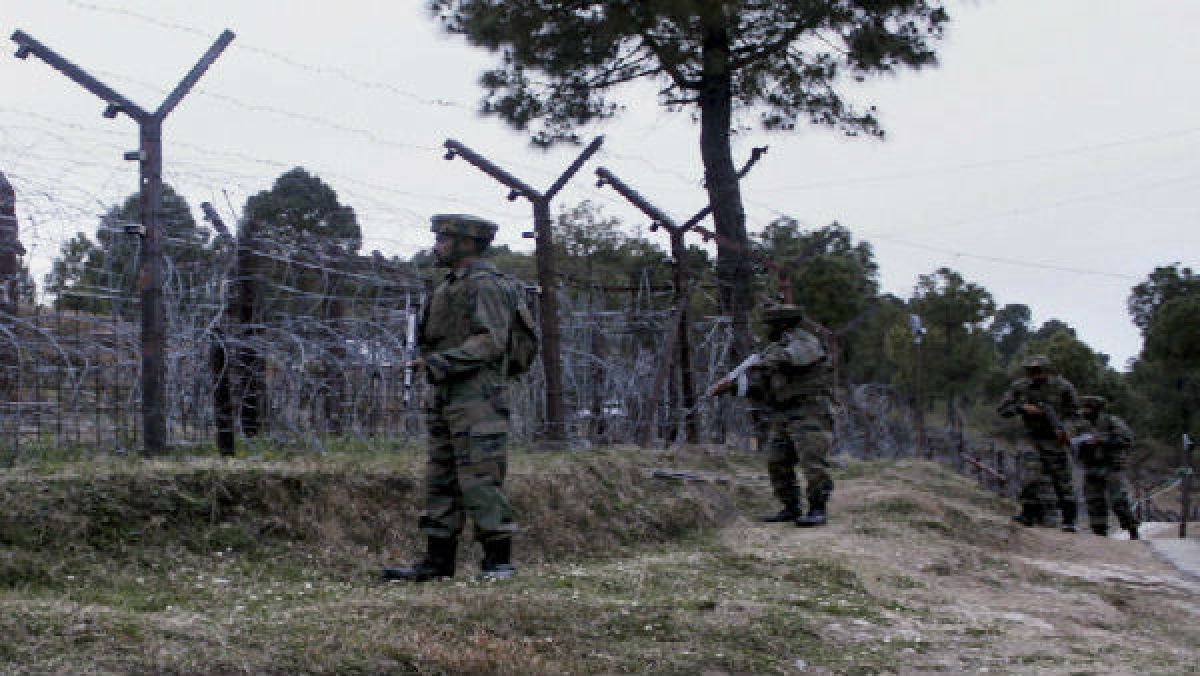