From Pakistan to Nepal, over half a dozen countries concerned over faulty Chinese military equipment

Over half a dozen countries, from Bangladesh to Myanmar to Jordan are concerned over faulty Chinese military equipment.

In the neighbourhood, when it comes to Bangladesh, Beijing had given two 1970s era Ming class Type 035G submarines to Bangladesh at USD 100 million each in 2017, which were recommissioned as BNS Nobojatra and BNS Joyjatra, both lying without any use due to technical issues.

The armed forces of Myanmar –Tatmadaw expressed displeasure over the quality of Chinese equipment sent to them. Remember the country is getting a Submarine from India–Sindhuvir.

In fact, frequent use of phase in Myanmar is “Tayokeset tayet-soke” or “Chinese machine; broken in a day”.

The story in Nepal is not different, with Kathmandu getting six China-made Y12e and MA60 aircrafts for its airlines but now lying without any use. Interestingly, they were rejected by Bangladesh in the first place.

The story in Africa looks similar. Kenya got VN-4 armored personnel carriers manufactured by China government-owned Chongqing Tiema Industries in 2016, but China’s sales representative themselves declined to sit inside the vehicles during a test firing. Some Kenyan personnel have died in those vehicles.

The northern African country of Algeria saw a number of accidents involving Chinese CH-4B UCAV drones. The first one took place in 2013 near Algeria’s Tindouf Airbase, the second near the Ain Oussera Airbase and the third near Bir Rogaa airbase. Jordan in West Asia had purchased six of the same Chinese CH-4B UCAVs in 2016 and by June 2019, the country had put them on sale.

What comes as a stand out is Islamabad, a close friend of China. Both the Pakistani Navy and Army got stuff from China, which are now suffering from several issues.

The Pakistani Navy got refurbished Chinese built F22P frigates but it remains besieged with technical malfunctions and Pakistani Army got nine systems of mobile missile system LY-80 LOMADS from China, 3 remain non-functional due to faults. 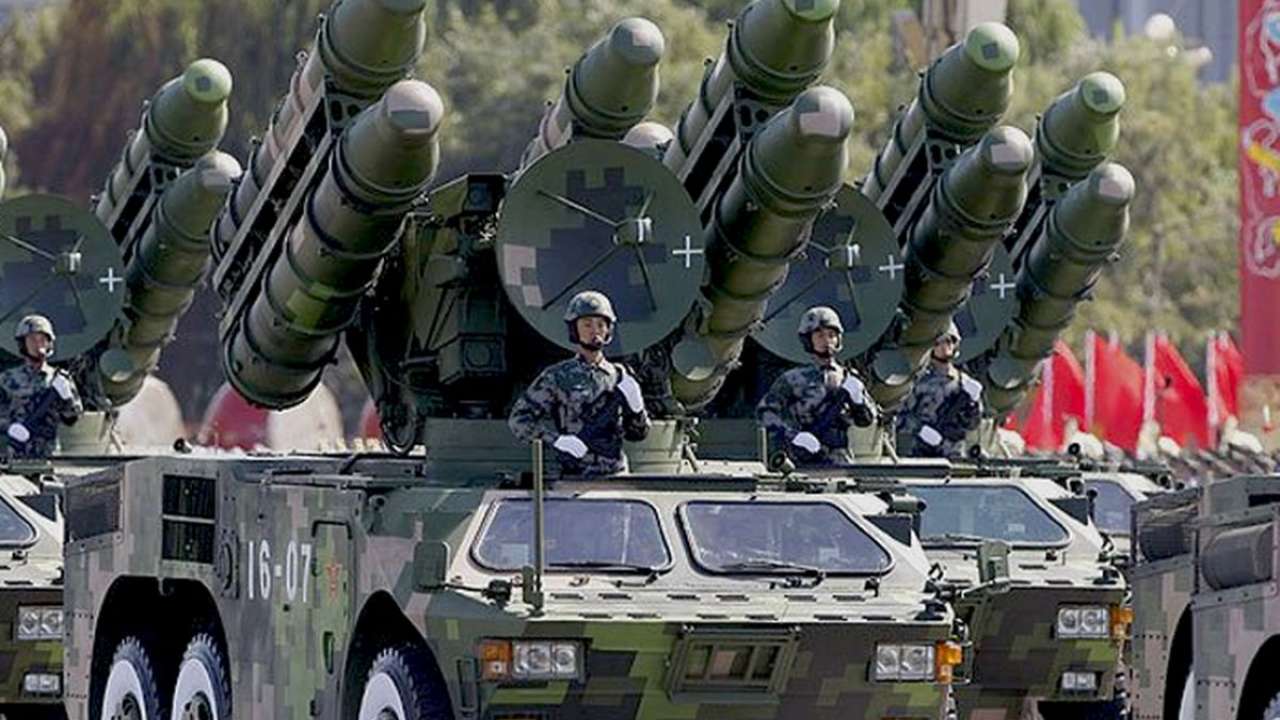