Police arrest 10 in Portland, 50 in New York on night after US vote

Police in the city of Portland made arrests and seized fireworks, hammers and a rifle after late night demonstrations, as Oregon Governor Kate Brown activated the state`s National Guard in response to “widespread violence” on the night after voting in the US presidential election.

Portland Police said it arrested ten people in the demonstrations after declaring riots in the city`s downtown area while the New York Police Department (NYPD) said it made about 50 arrests in protests that spread in the city late on Wednesday.

“All of the gatherings that were declared riots were downtown. We have made 10 arrests”, a Portland Police spokesman told Reuters in an emailed statement.

Demonstrations were also seen in a few other US cities on Wednesday night as activists demanding that vote counts proceed unimpeded rallied in several cities, including Atlanta, Detroit, New York, and Oakland.

Earlier on Wednesday, about 100 people gathered for an interfaith event before a planned march through downtown Detroit, in the battleground state of Michigan, to demand a full vote count and what they called a peaceful transition of power.

Local partners of Protect the Results – a coalition of more than 165 grassroots organizations, advocacy groups and labor unions – have organised over 100 events planned across the country between Wednesday and Saturday.

Heading into the Nov. 3 elections, the United States had seen months of protests following the death in May of George Floyd, an African-American who died after a Minneapolis police officer knelt on his neck for nearly nine minutes.

The protests once again picked up momentum following the police shooting later in the year of an African-American named Jacob Blake in Kenosha, Wisconsin and more recently of 27-year-old Walter Wallace Jr. who was gunned down by two officers in Philadelphia.

Portland has seen several demonstrations since Floyd`s death, particularly in the city`s downtown area, with protests occasionally turning into clashes between demonstrators and police as well as between right- and left-wing groups.

The anti-racism protests have demanded an end to police brutality and racial inequality while the more recent demonstrations surrounding the Nov. 3 vote have demanded for a full count of the votes cast on Tuesday. 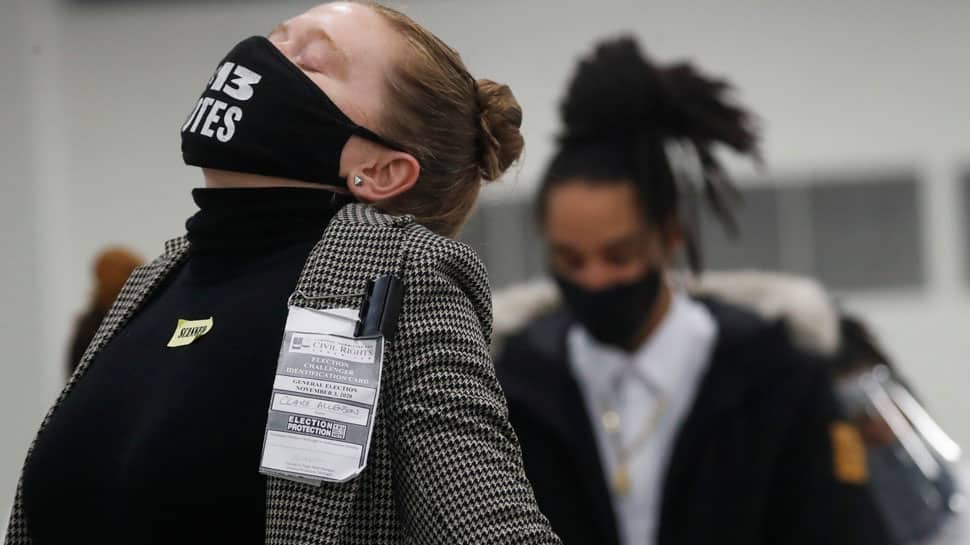 « Biden closes in on presidency, Trump resorts to lawsuits » Can Donald Trump sue his way to a second term in the White House?