French defence minister Florence Parly announced on Monday that airstrikes by France had neutralised over 50 Al-Qaeda-linked extremists in Mali. According to Google Trends data, the topic quickly made it to the top trending searches in India. The curiosity was built on the backdrop of speculations that these strikes could have been directly connected to the recent terror attack in France.

But the French operation in the African region has a long and consistent geo-political history. French forces have previously carried out similar bombings using fighter jets as well as Tiger helicopters in the African region. In February 2019, French fighters struck a column of over three dozen pickup trucks and in July 2019, light aircrafts and attack helicopters tar four to more than six hours, so we require numerous refueling sessions in air” Lt. Wilfred was quoted by ADF.

Earlier this year, General Marc Conruyt was appointed the new commander of the Barkhane force. His primary job was to oversee the creation of the elite “Takuba Force” – a group of specially trained European Special Forces to assist the Malian soldiers in the combat operations. French forces have also increased war-gaming exercises focusing on broad utilisation of their air assets in the region. 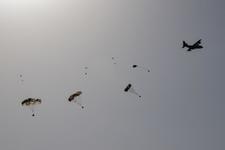 The October 30 operation in Mali was one of the first reported operations where Takuba Force was associated. “It took full part in this operation” media reports quoted minister Parle. An intensive effort to leverage the French air superiority is also part of the French game plan in the region. Last month, French government announced the first operational capacity of the Talios pod on Rafale squadrons. Talios is a new generation laser designation pod which helps detect and identify hidden targets on the ground and to deliver weapons with great precision. 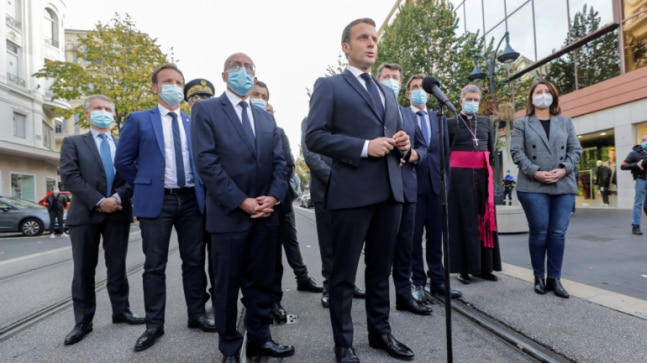