LONDON: Manchester United and England great Bobby Charlton has been diagnosed with dementia.

“Everyone at Manchester United is saddened that this terrible disease has afflicted Sir Bobby Charlton and we continue to offer our love and support to Sir Bobby and his family,” United said in a statement on Sunday.

The announcement came two days after Nobby Stiles, who won the 1966 World Cup and 1968 European Cup as Charlton’s teammate, died after his own battle with the illness.

The 83-year-old Charlton held England’s goalscoring record of 49 until it was broken by Wayne Rooney. The striker also took his United record by eclipsing the 249 goals Charlton scored for the club.

“Yet another hero of our 1966 World Cup winning team has been diagnosed with dementia. Perhaps the greatest of them all, @SirBobby.
This is both very sad and deeply concerning,” former England striker Gary Lineker tweeted.

Charlton survived the 1958 Munich air disaster that killed eight United teammates and was part of the rebuilding of the club, scoring twice in the 1968 European Cup final win over Benfica. 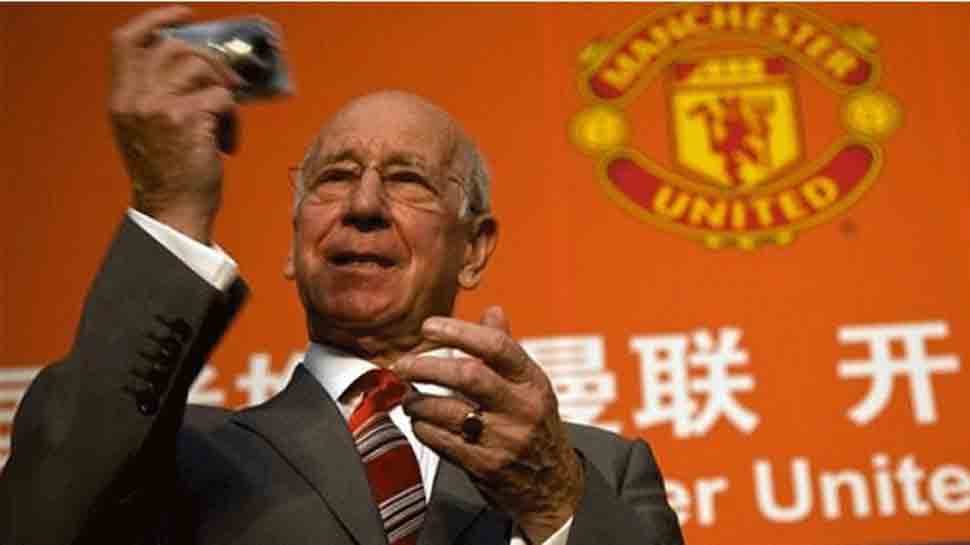