JERUSALEM: Israel began human trials on Sunday for its COVID-19 vaccine candidate which, if successful, could be ready for the general public by the end of next summer.

Eighty volunteers will initially take part in the trial that will be expanded to 960 people in December. Should those trials succeed, the third stage with 30,000 volunteers is scheduled for April/May.

“We are in the final stretch,” said Shmuel Shapira, Director General of the Israel Institute for Biological Research.

The institute, which is overseen by the Defense Ministry, began animal trials for its “BriLife” vaccine in March and announced a week ago it had received regulatory approval to take it to the next stage.

Shmuel Yitzhaki, head of the institute`s biology division, told Reuters that if all goes well the vaccine could reach the general population by the end of next summer.

While the first batch of volunteers received the potential vaccine, around the country elementary students returned to school as a second nationwide lockdown comes to a gradual end.

Restrictions in Israel, with a population of 9 million, are being slowly lifted following a steady decline in the rate of daily infections.

First through fourth graders were the first to return to school on Sunday. Older kids are still learning from home.

The government also approved the reopening in stages of businesses and recreational activities.

The country reported 674 new cases on Friday – down from a peak of more than 9,000 several weeks ago. It has reported 2,541 deaths from the pandemic. 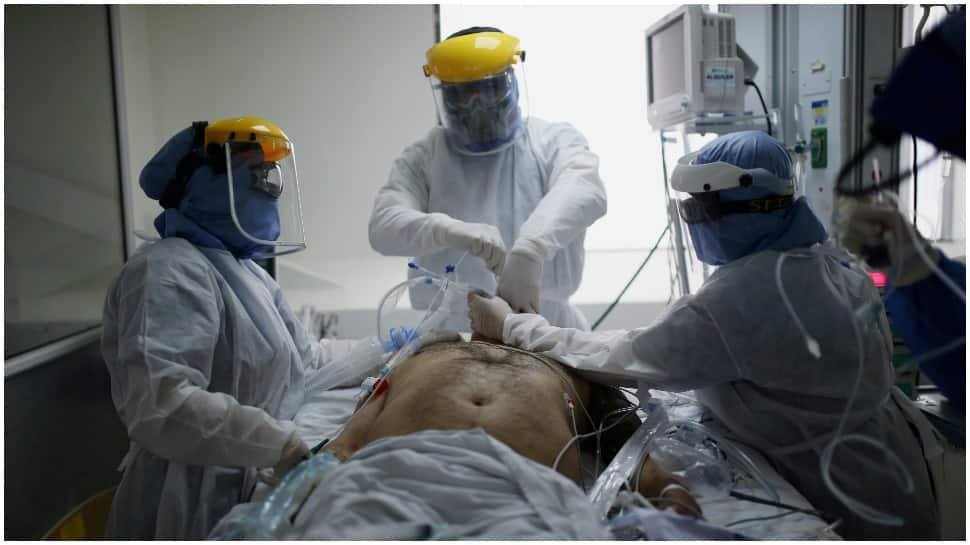