A Greek Orthodox priest was shot and injured on Saturday at a church in the centre of the French city of Lyon by an assailant who then fled, a police source and witnesses said.

The priest was fired on twice at around 4 p.m. (1500 GMT as he was closing the church, and he was being treated on site for life-threatening injuries, the source said.

Witnesses said the church was Greek Orthodox. Another police source said the priest was of Greek nationality, and had been able to tell emergency services as they arrived that he had not recognised his assailant.

The incident came two days after a man shouting “Allahu Akbar!” (God is Greatest beheaded a woman and killed two other people in a church in Nice. Two weeks ago, a schoolteacher in a Paris suburb was beheaded by an 18-year-old attacker who was apparently incensed by the teacher showing a cartoon of the Prophet Mohammad during a class.

While the motive for Saturday’s attack was not known, government ministers had warned that there could be other Islamist militant attacks. President Emmanuel Macron has deployed thousands of soldiers to protect sites such as places of worship and schools.

Prime Minister Jean Castex, who was visiting Rouen, said he was heading back to Paris to assess the situation.

The Nice attack took place on the day Muslims celebrate the Prophet Mohammad’s birthday. Many Muslims around the world have been angered about France’s defence of the right to publish cartoons depicting the Prophet.

A third person has been taken into police custody in connection with that attack, a police source said on Saturday. The suspected assailant was shot by police and remained in critical condition in hospital. 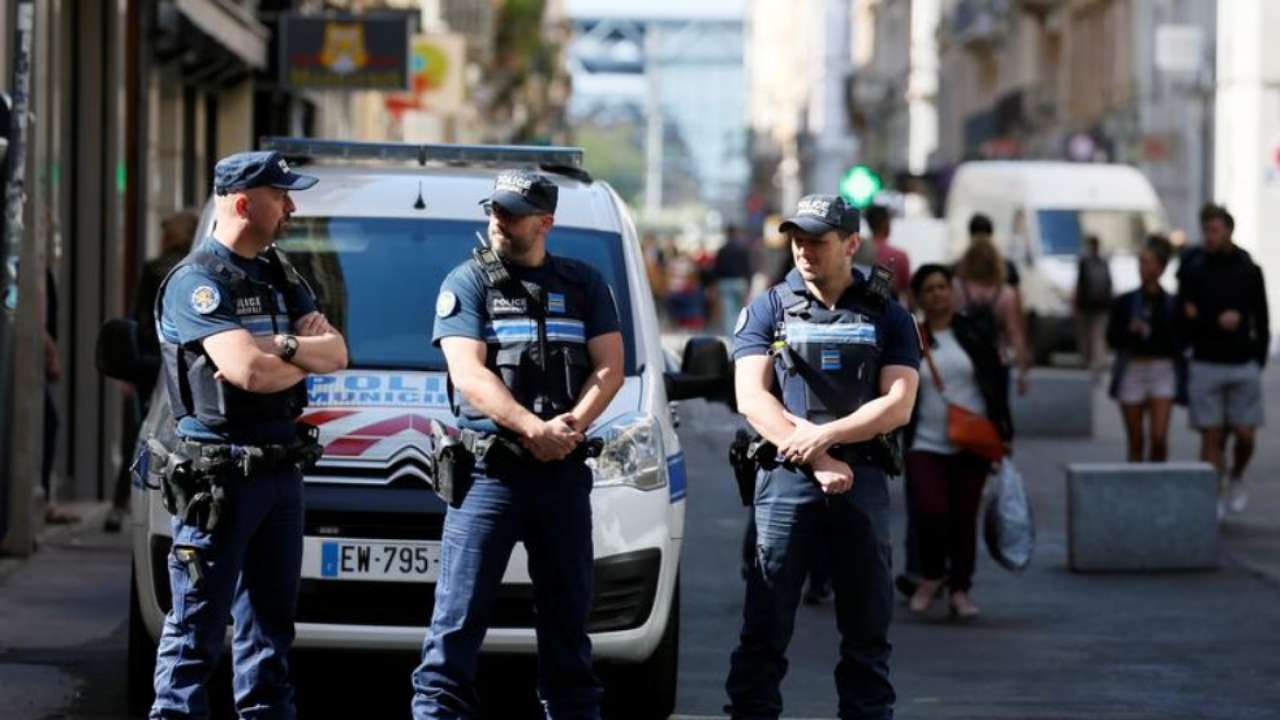