The submarine may have been commissioned in 1967 with pennant number 200 and was named “ChangCheng 1” which was revealed much later.

The conning tower of the SSB could accommodate only two ballistic missiles as compared to the set of three leaner USSR missiles. The refit also led to change in other support equipment in the submarine such as simulators etc.

The ship had to surface for almost 7-8 minutes for firing the ballistic missile which was considered dangerous with advancements in submarine detection technologies. Hence, the need for a second refit arose. 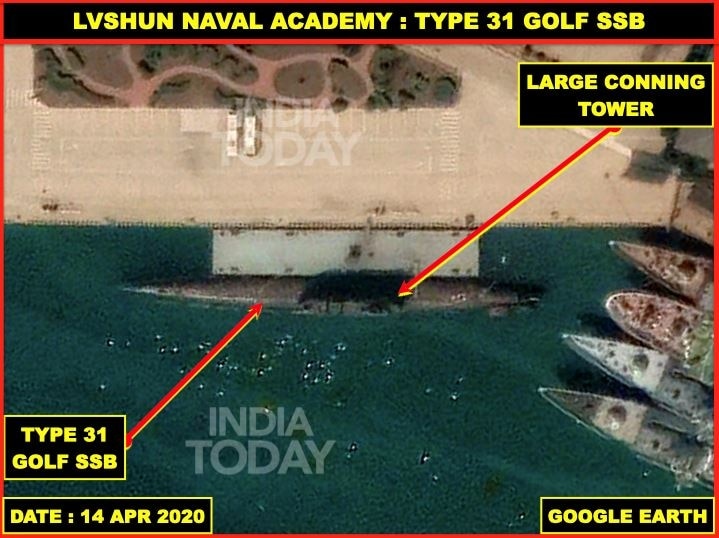 The second refit took place in 1978, which improved the Changcheng’s ability to launch the ballistic missile while staying submerged.

The change in type and name was noticed after this refit – to Type 31 Changcheng. This submarine underwent the third refit during the 1990s possibly to accommodate a more-wider Julang-2 missile.

This refit again had to reduce the number of launch tubes to fit in wider Julang-2. The sail could take only a single silo of the new missile. The last refit was in 2010 at Lvshun base, possibly to convert the submarine for training purposes.

The trials of Julang

China has been continuously testing the Julang series of missiles on this ship since the early 1970s. The Julang-1 (meaning Giant Wave-1 was the naval version of the DF-21 missile. Julang-1, also known by its NATO name CSS-N-3 missile, had an operational range of 1,800-2,500 km.

The successful trials of Julang-1A from subsurface launches in the early 1980s saw the missile being deployed in the mid-1980s on Type 92 Xia class SSBN, a nuclear powered ballistic missile firing submarine, the PLAN’s first. 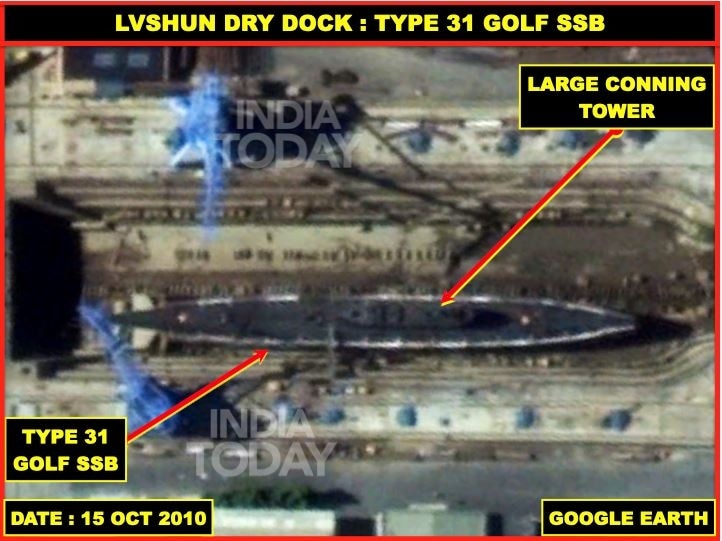 The Julang-2 (NATO name CSS-N-14 with a range of 7,500 km was first tested on the ground as DF-31 and later sea trials were conducted.

The Changcheng was probably used for training after its last refit in 2010. The submarine has been observed on satellite imagery at the Warf used by Lvshun Naval Academy from August 2012 onwards. The ship did not move from this location until April 2020. The submarine was possibly used for specialised training of officers especially on launch simulators before deploying them onboard Type 94 SSBNs.

The Type 31 Golf class SSB Changcheng was observed being scrounged at the Lvshun shipyard on July 1, 2020.

The major equipment of the ship was possibly being taken out to prepare it for museum display. The submarine was observed on September 20, 2020 at the Qingdao Naval Museum alongside the previous Han class nuclear submarine.

The saga of this most important Type 31 Golf class Changcheng submarine ends with her preservation at the Qingdao Naval Museum.

(Col Vinayak Bhat (Retd is a consultant for India Today. A satellite imagery analyst, he served in the Indian Army for over 33 years 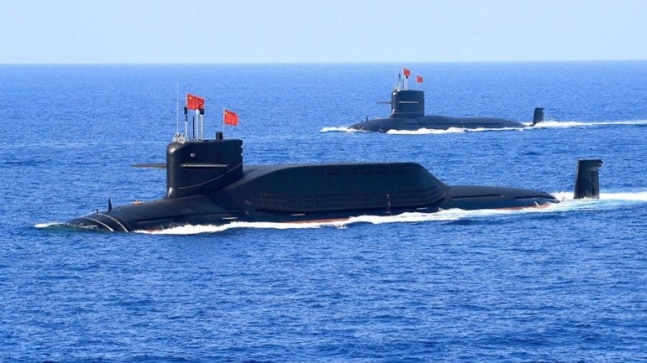