Washington, Oct 26: President Donald Trump cast an early ballot Saturday in the US election as he geared for another grueling day of campaigning. “I voted for a guy named Trump,” he said with a smile as he emerged.

The President voted in West Palm Beach, a short drive from his Mar-a-Lago private club and, as of 2019, his official residence. The club is located in the town of Palm Beach, which doesn”t have any early voting locations.

Trump moved his residence to Florida a year ago from New York, citing his frustration with New York”s political leadership. He also hoped it would give him a boost in the critical battleground state. His path to another term in the White House is virtually nonexistent without a repeat victory in Florida. 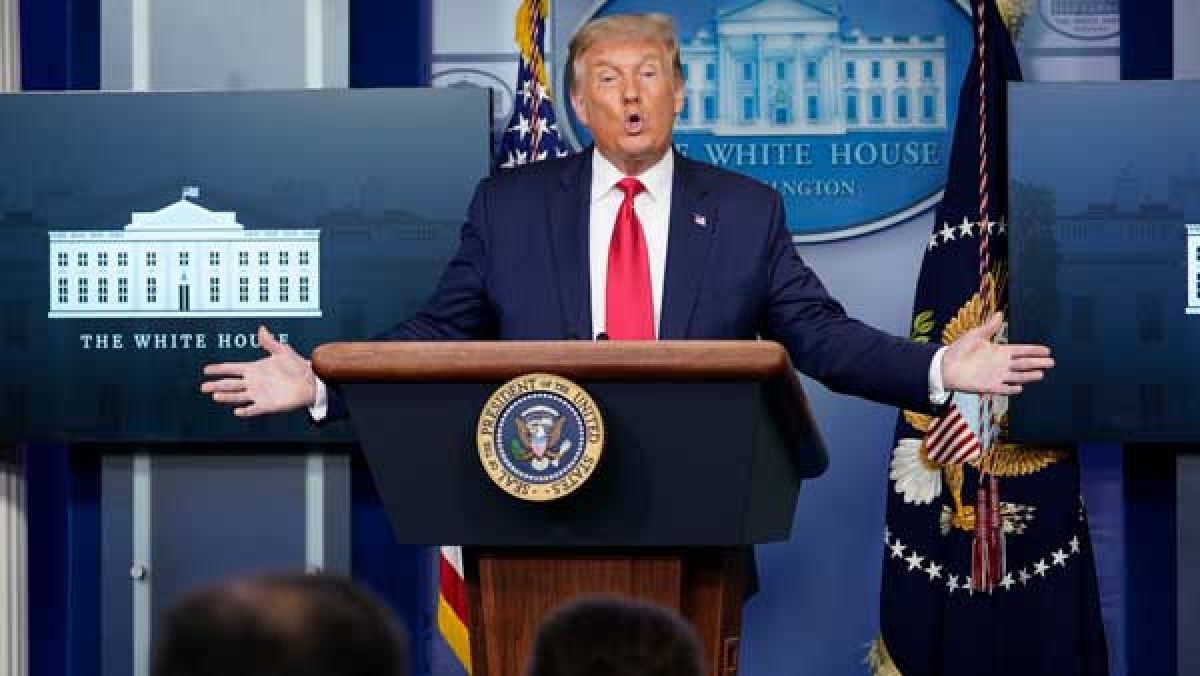 « US closely monitoring India-China border row, does not want it to escalate: Official » Johnson heads into war of blame with UK business leaders over Brexit