Chinese vessels indulging in Illegal, unreported and unregulated (IUU fishing in the Exclusive Economic Zone (EEZ of a number of countries are destroying the economies and the environment, it has emerged.

This is especially impacting developing countries and coastal countries, and contributingto decreasing in fish stocks including that of endangered fish species across several continents.

China’s distant water fishing (DWF fleet number around 12,000-17,000 vessels with almost 1,000 Chinese vessels flagged to countries other than China. These fleets started with overfishing of squids near North and South Korean, and Japanese waters and now has expanded to Latin America and West Africa.

Unfortunately, when it comes to Latin America and West Africa, most countries in these regions are unable to police and monitor their EEZ effectively. In fact, Chinese vessels have caught fishes equal to a year’s catch when it comes to Senegal. IUU fishing by China near the waters of North Korea has led to the depletion of squid stocks in the area.

It’s China’s domestic demand that is contributing to this illegal fishing, and a global scale represents 60-65% of the stake, the highest.

China uses three methods to hide its involvement in illegal fishing, Chinese boat ‘go dark’ when they are near the EEZ of another country, a large number of Chinese vessels are flagged to countries other than China; and under complex laws hide their ownership to skirt local laws.

DWF is heavily subsidised by Beijing as most of the waters near its own coast have been overfished.

The Chinese govt has stated that it plans to reduce the subsidy by 60 per cent on DWF but even that would mean that the country remains the world’s largest provider of it.

China has refused to join a WTO-led effort to end subsidies to DWF saying it’s a ‘developing country’. The country isyet to sign the 2016 Port State Measures Agreement, a UN treaty requiring countries to close their ports to illegal fishing vessels. 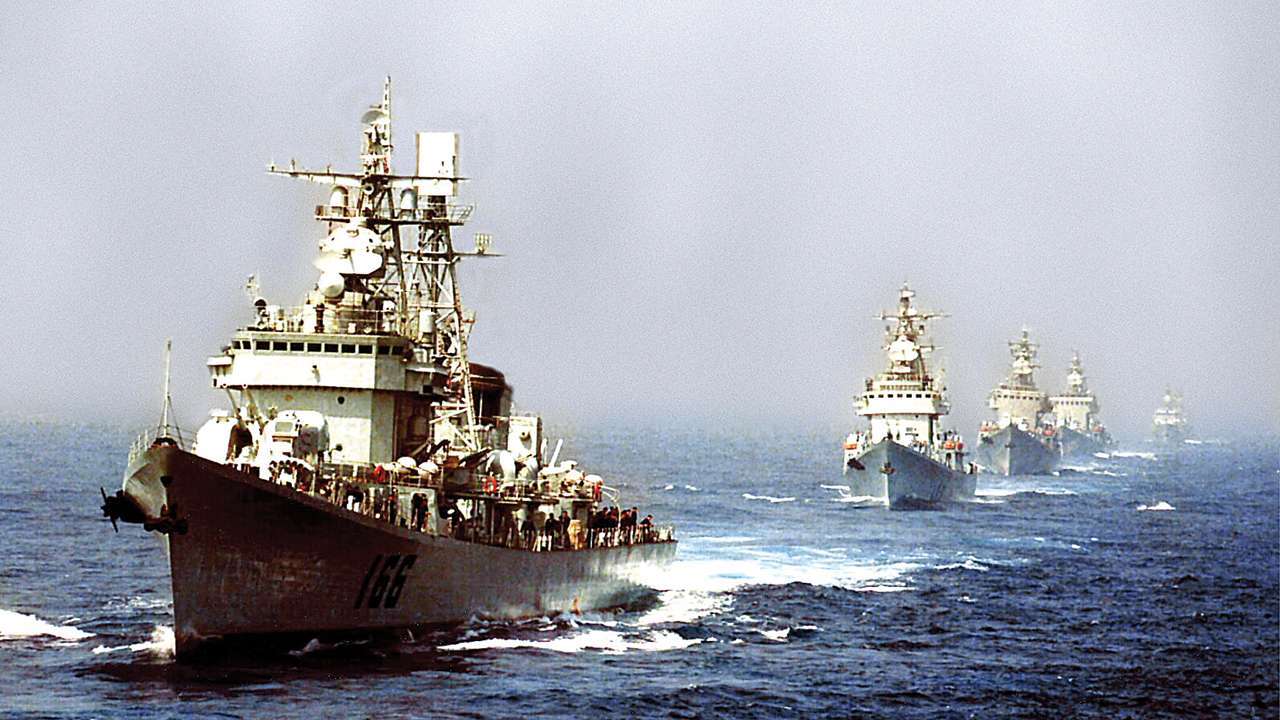