US bats for formalisation of four-nation Quad

Washington has batted for the formalisation of Quad, a grouping of the United States, Japan, India and Australia.

In a telephonic briefing, Deputy Secretary of State Stephen E Biegun said, “It is our view, that in the passage of time, quad should become more regularised and at some point formalised as well, as we really begin to understand what the parameters of the cooperation are and how we can regularise it, that is very important.”

The remarks come weeks after Quad foreign ministers had an in-person meeting in Tokyo earlier this month. This was the 2nd such Quad FMs meet that took place. The first took place last year in New York.

Highlighting how Quad’s origin lies after the 2004 Tsunami in Asia, Biegun explained, “Not necessarily advocating for quad plus but rather a continuation and regularisation of the quad with an eventual goal of understanding how it can be best formalised and welcoming cooperation in with any country in the Indo pacific that guarantees sovereignty and prosperity for its members.”

Amidst the COVID-19 pandemic, countries of the quad and other like-minded countries like Japan, South Korea, Australia, New Zealand had virtual meet at the foreign secretary-level to exchange best ideas and deal with the crisis.

Asked on the expansion of the grouping, Biegun said, “There is no designed policy for quad expansion that is being advocated by the US. Quad is still an undefined entity and it is premature on expanding the quad.”

Deputy Secretary of State had visited India and Bangladesh earlier this month, a visit that comes ahead of US secretary of state Mike Pompeo’s visit to India on October 26-27 for India and US 2+2 dialogue at foreign and defence ministers level.

Pompeo will also visit Sri Lanka and the Maldives during that visit. 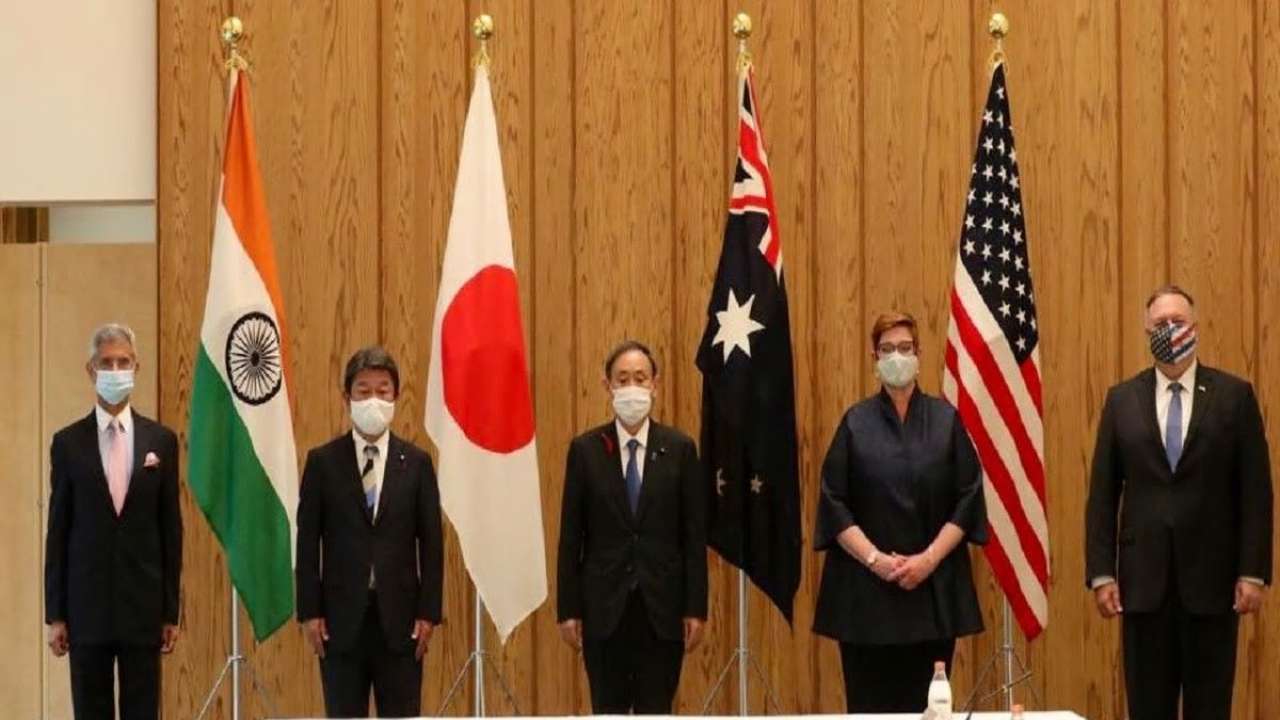