Pope Francis endorsed same-sex civil unions for the first time as Pope while being interviewed for the feature-length documentary Francesco, which premiered on Wednesday at the Rome Film Festival.

The papal thumbs-up came midway through the film that delves into issues the Pope cares about most, including the environment, poverty, migration, racial and income inequality, and the people most affected by discrimination. “Homosexual people have the right to be in a family. They are children of God,” Pope Francis said in one of his sit-down interviews for the film. “What we have to have is a civil union law; that way they are legally covered.”

While serving as archbishop of Buenos Aires, the Pope endorsed civil unions for gay couples as an alternative to same-sex marriages. However, he had never come out publicly in favour of civil unions as Pope. “The film tells the story of the pope by reversing the cameras,” said Vatican communications director Paolo Ruffini. 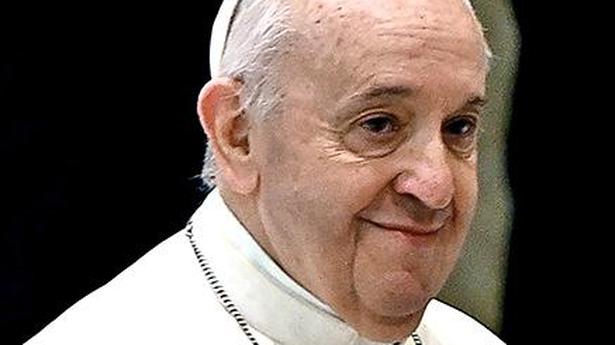 « Amid rising tensions with China, India-US 2+2 meet to be held in Delhi on October 27 » US hit by spike in coronavirus cases; rising infections strain Europe’s hospitals