New Delhi: Taiwan’s Foreign Minister Joseph Wu has expressed apprehension that China may invade the country as the Xi Jinping regime is trying to destabilize the region, in an exclusive interview with WION’S Executive Editor Palki Sharma.

Joseph Wu told WION that he believed the US will help Taiwan if China launches attacks, asserting his country is fully prepared to defend itself. Joseph Wu made these comments amid Taiwan’s deteriorating relations with China over the past few months.

The Taiwan government recently stated that a diplomat was hospitalized after a scuffle with two Chinese diplomats who tried to force their way into Taiwan’s representative office in Fiji during the National Day celebrations.

The Taiwanese diplomat reportedly received head injuries during the scuffle with the Chinese diplomats, who wanted to take pictures and collect information on who was attending Taiwan’s National Day celebrations.

Taiwan, however, later said that it will not be intimidated by China’s “hooligan” officials and condemned the “irrational acts” of the Chinese diplomats amid heightened tensions between the two nations.

On the contrary, Chinese officials said that its diplomats were trying to ascertain if any Fijian politician were present at the event.

On Taiwan’s National Day, President Tsai Ing-wen said, “I am also aware that the leader across the Strait has publicly stated in a video message to the United Nations General Assembly that China will never seek hegemony, expansion, or a sphere of influence … we hope this is the beginning of genuine change.”

Ahead of the National Day, Chinese jets had made repeated incursions into Taiwan’s airspace which was criticised by the Tsai Ing-wen government. 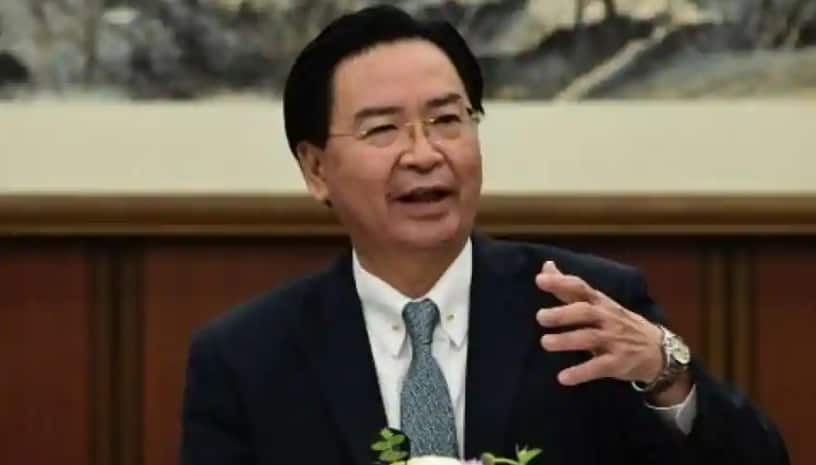 « US Presidential Elections 2020: Donald Trump tends to his electoral map, Joe Biden prepping for debate » US govt sues Google: What is the antitrust case and how will it impact the tech giant