US Secretary of State Mike Pompeo will visit Sri Lanka and the Maldives this month, officials of both Indian Ocean nations said on Tuesday, as Washington seeks to counter China`s growing influence in the region.

Pompeo will hold two-way talks in Colombo on Oct. 28, a spokesman for Sri Lanka`s foreign ministry said, but gave no details.

Two people familiar with arrangements for the trip said Pompeo was likely to stop in the Maldives` capital of Male for several hours on the same day.

“Incoming visits of official foreign delegations will be announced once a visit is scheduled and confirmed,” the Maldives` foreign ministry said in a statement. 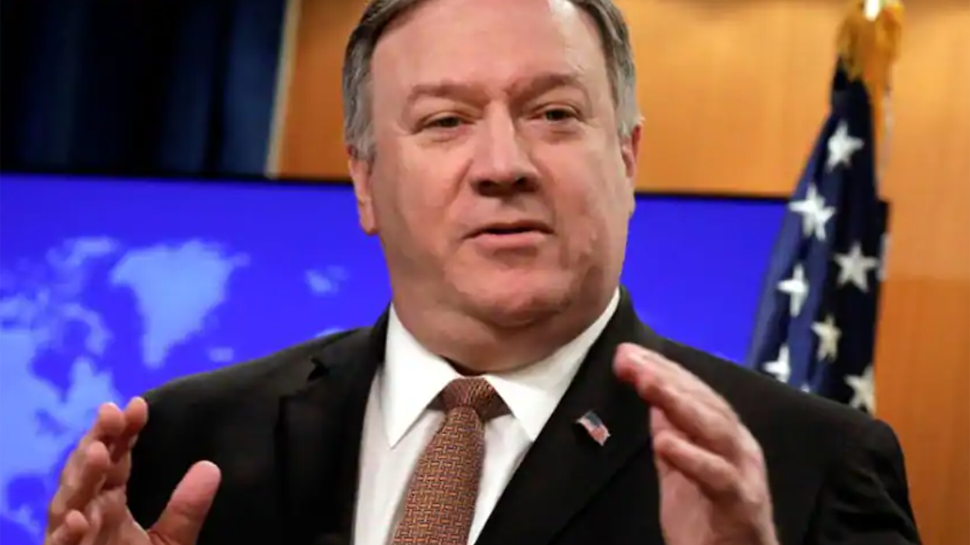