US President Donald Trump and his Democratic challenger Joe Biden will court early voters as their campaigns step up events ahead of their final debate this week.

Concern about crowds at polling stations during the coronavirus pandemic has driven far larger numbers than usual to vote early, ahead of the Nov 3 Election Day.

Trump will head on Sunday to Nevada, a battleground state where more than 100,000 voters have already cast ballots, according to state data.

The Republican president will campaign every day leading up to Thursday`s debate in Florida, including stops in Arizona and North Carolina, campaign spokesman Tim Murtaugh said.

Biden heads on Sunday to North Carolina, where 1.2 million voters have cast their ballots, according to state data. His pick for vice president, Kamala Harris, will return to the campaign trail on Monday with a visit to Florida to mark that state`s first day of early, in-person voting.

So far nearly 26 million people have cast a ballot in the election, shattering records, according to the US Elections Project, run by the University of Florida.

While Trump lags in opinion polls at a national level and in many battleground states, Biden campaign manager Jen O`Malley Dillon said over the weekend that the national figures are misleading because must-win states are close.

“We cannot become complacent because the very searing truth is that Donald Trump can still win this race, and every indication we have shows that this thing is going to come down to the wire,” she wrote in a memo to donors.

US presidential elections are determined by electoral votes, allotted to US states and territories based largely on their populations, rather than by a tally of the popular vote nationwide. This makes for a close focus by campaigns on states that could go either way.

Trump campaigned on Saturday in Michigan and Wisconsin, two battleground states he narrowly won in the 2016 election.

In Muskegeon, Mich., he attacked Michigan Governor Gretchen Whitmer, a Democrat, blasting state rules to stop the spread of coronavirus, calling her “dishonest,” and making light of a right-wing plot uncovered by the FBI to kidnap her.

“Hopefully you’ll be sending her packing pretty soon,” Trump said, promng the crowd to yell back “Lock her up!” several times.

Whitmer responded on Twitter to the chants. “This is exactly the rhetoric that has put me, my family, and other government officials’ lives in danger while we try to save the lives of our fellow Americans,” she wrote.

Opinion polls have shown a high level of concern among voters about the coronavirus pandemic, which has killed more than 218,000 people in the United States and hammered the economy.

That includes young people. Among likely voters aged 34 and under surveyed on their top concern in choosing a president, COVID-19 was the top concern for 25%, while jobs and the economy were named by 20%, according to a Reuters/Ipsos poll conducted between Sept, 29 and Oct, 13. 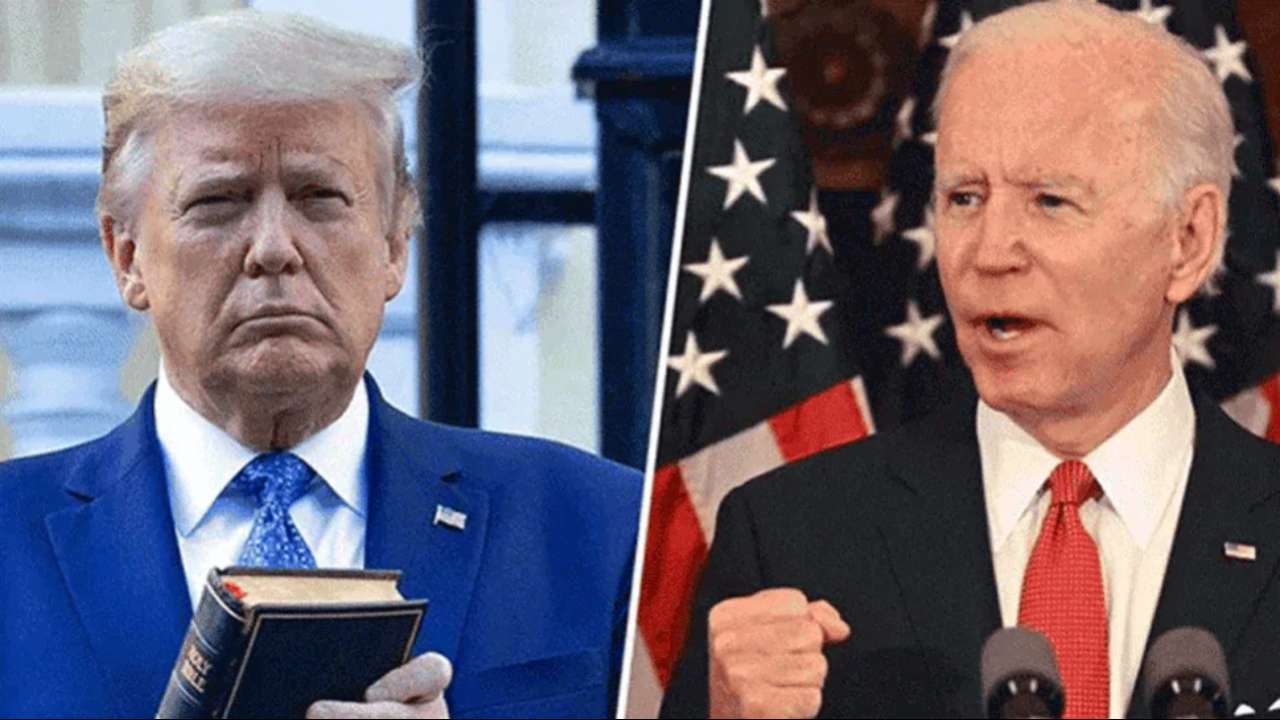