NGOs supported by Turkey carrying out subversive activities in Africa

Challenging the leadership of Saudi Arabia in the Islamic world, Turkey President Recep Tayyip Erdoğan is speedily working to gain the support of Muslim countries that are located outside the Gulf and are yet to be strongly polarized.

After trying to create disturbances in South Asia to garner the support of Muslim nations, Erdogan is now eyeing the Islamic nations of Africa. His focus on the region could be understood from the fact that since 2015, he has made more than one and a half dozen visits to African countries. Though the Turkish government and its Foreign Ministry argue about these trips as attempts to strengthen ties between Turkey and the region, the real intention behind them is entirely geopolitical.

However, the phenomena are not entirely novel. Erdogan launched his political Islamist agenda in the region by helping and forging alliances with terrorist outfits of the region. All the major terror groups of the region have collaborated with Erdogan’s government to a certain degree. The Turkish Cooperation and Coordination Agency (TIKA) has been coordinating the implementation of Erdogan’s objectives and alleged to have links with terror outfits.

The role of Erdogan and Turkey supported terrorists wreaking havoc in the civil war of Libya are already destroying the nation. Turkey has now also established its military bases in countries including Djibouti, Sudan, and Somalia. These steps have not only provided strategic and political advantage rather, shall also help him to control the resources of the resource-abundant region.

Nonetheless, besides using state and non-state actors for exerting influence over Africa and using the region for political advantage. Turkey has also accelerated its subversive activities to influence public opinion and decision making in countries of the region. Similar to its usual pattern. Erdogan has deployed several NGOs propped up and control by the government to carry out covert operations of subversion.

Observer believe that a Turkish NGO -the Aziz Mahmud Hudayi Foundation has been tasked with the mission of leading the subversive activities in Africa. They argue that Hudayi Foundation is working on Erdogan’s ambitious Caliphate project in the guise of charitable projects in health, education, and poverty alleviation. The organisation is currently running several Projects in African nations and thereby, successfully running its subversive campaign. To intensify the activities of the organisation and to multiply its projects, Erdogan had to directly request the African leaders to allow and support projects of the organisation in their respective nation-states. The organisation has now spread across at least seventeen African nations including significantly larger countries like Sudan, Somalia, Uganda, and Tanzania and smaller ones like Ivory Coast and Burkina Faso.

Recent research published by Nordic Monitor, a Stockholm-based think tank, has revealed that Turkey President Erdogan, lobbied for Hudayi Foundation in Africa to claim his Islamic leadership.
“Turkish President Recep Tayyip Erdoğan has financed and supported schools and other institutions founded by the government-linked Hudayi Foundation in Africa in order to promote his unique brand of Islamic leadership and the Turkish government’s political agenda. ” reports  Nordic Monitor .

On lines of religious Madrassas constructed in Turkey to radicalize the youngsters, Turkish NGOs have also started building schools in economically deprived African nations to radicalize students through ‘religious education’, furthering the political Islamist agenda, and projecting Erdogan as the tallest leader of Muslim world. Several of these schools are owned by Hudayi Foundation.

Along with constructing new schools, Erdogan is also taking over a large number of existing schools to convert and run them. After the coup attempt of July 2016, Erdogan took over all the religious schools based on the ideology of Turkish preacher Fethullah Gulen — who is alleged to be the main conspirator. The Gulenist schools in Africa were taken over by Erdogan on alleged connections with the FETO (Fethullah Terrorist Organisation) and subsequently converted.

Not only in the African continent, the Hudayi Foundation has also begun its mischievous activities in the South Asia region. The organisation has marked its presence in numerous countries and has one of the strongest presence in Bangladesh. In the country, many belives the organisation is aggressively working to radicalize the Rohingya Muslims and providing them with resources. It also constructed numerous refugee camps all across Bangladesh to shelter Rohingya refugees.The organisation is most active in Cox Bazar-the area with a thick presence of Rohingya refugees.

The pace of expansion and the magnitude of influence exerted by the Hudayi Foundation reflect that it is emerging to be the next Diyanet for Erdogan-an organisation dedicated to radicalizing people within and outside Turkey and further Erdogan’s political Islamist agenda. 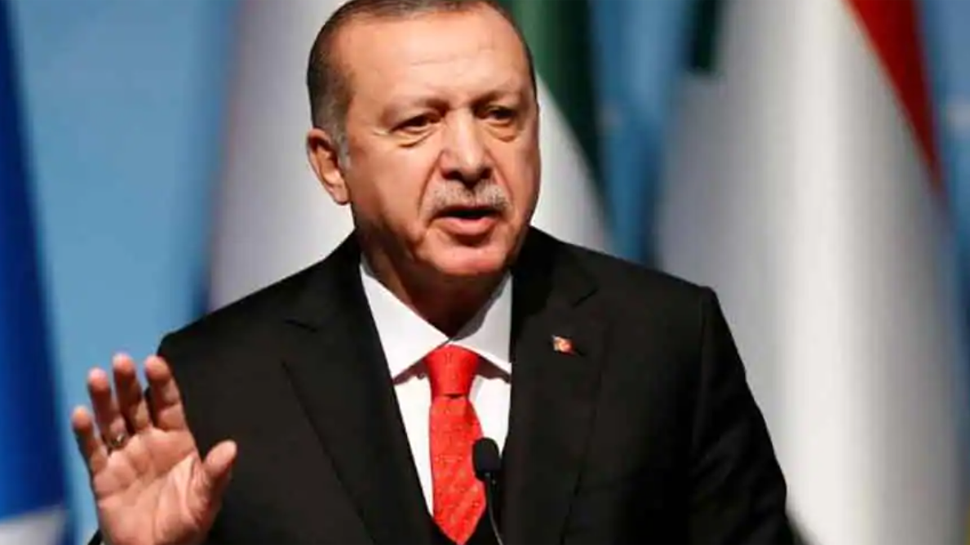