Rapper Kanye West on Monday released his first official campaign video in his long-shot bid to be elected U.S. president on Nov. 3, focusing on religion and families.

West, 43, who launched his campaign for the White House with erratic statements on his social media accounts in July, is on the official ballot in a handful of U.S. states, according to U.S. media, but has no mathematical chance of winning.

In Monday’s video, the musician and fashion designer asked supporters to vote for him as a write-in candidate.

“By turning to faith, we will be the kind of nation, the kind of people, that God intends us to be,” West said in the video, featuring families at prayer and nature shots.

The video was the first major bid by West, formerly one of President Donald Trump’s biggest celebrity supporters, to be taken as a serious contender for the White House. He has done little campaigning under his self-styled Birthday Party as concern grew over his mental health.

The “Heartless” singer, who has 21 Grammy awards, said in 2018 that he suffered from bipolar disorder.

Some political analysts believe that West’s run for office could siphon some Black supporters away from Democrat Joe Biden in the presidential election.

West has spent some $5.8 million on his campaign this year, according to a filing with the Federal Election Commission. Most of the funding comes from a $6.7 million loan from himself.

It also sets out a 10-point policy platform that includes reform of policing and the justice systems, reducing student debt, and restructuring the education system to better serve vulnerable people. 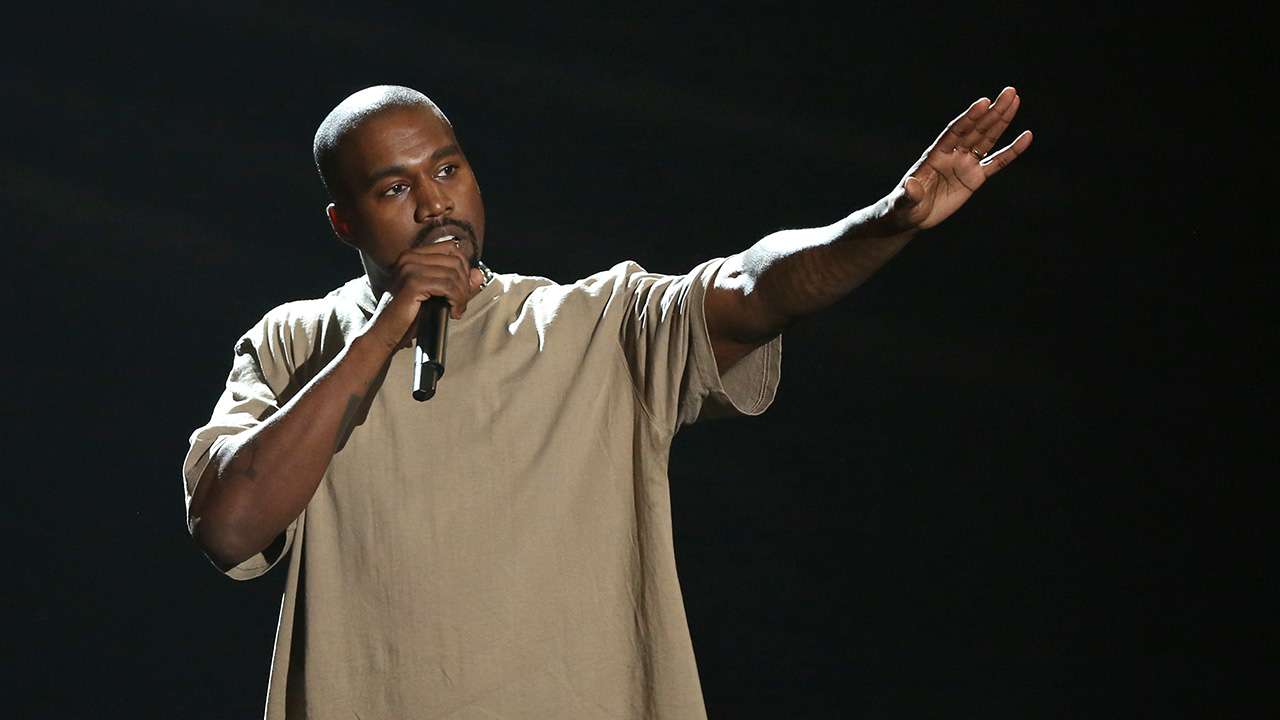