About 20,000 copies of books published by Pakistan’s spy agency ISI have been distributed in Afghanistan’s southern provinces “motivating” local Afghans to join Jihad.

Earlier, pamphlets, letters were distributed among provincial employees and locals in Northern and central provinces, asking them to quit jobs and join ranks with the Taliban.

The development comes even as US President Donald Trump has said that all American troops will be withdrawn from the country by Christmas this year.

In the 1990s, Pakistan had supported the Taliban and was among the few countries to recognise the Taliban govt in the country at that time.

Over the weekend, Top Afghan govt negotiator at Intra-Afghan talks dismissed any repeating of 1990s happening in his country. He said, “Let’s say Taliban think tomorrow, next month or in a few months the US will withdraw from Afghanistan and they can take advantage of that situation militarily that could be a miscalculation.”

Meanwhile, the Afghan Army has been able to detect and defuse 4776 IEDs, which have been used by the Taliban to spread chaos. Interestingly and on expected lines, the source of ammonium nitrate and white phosphorus used in the IEDs is Pakistan.

The matter has been raised by Afghan authorities with Pakistani counterparts with the latter assuring to look into the matter and investigate it.

According to United Nations Assistance Mission in Afghanistan (UNAMA, the majority of victims in southern Afghanistan have been impacted by anti-government elements using improvised explosive devices (IEDs, especially by use of pressure-plate IEDs–PPIEDs.

Ground intelligence has also highlighted that around 50 Afghan terrorists recruited and trained by Pakistan’s ISI have been reportedly sent to the India-Pakistan border for infiltration into India.

New Delhi during its talks with Afghan leadership and American special envoy on Afghanistan Zalmay Khalilzad has raised its concern of Afghan territory being used by Pakistan to train terrorists against India. 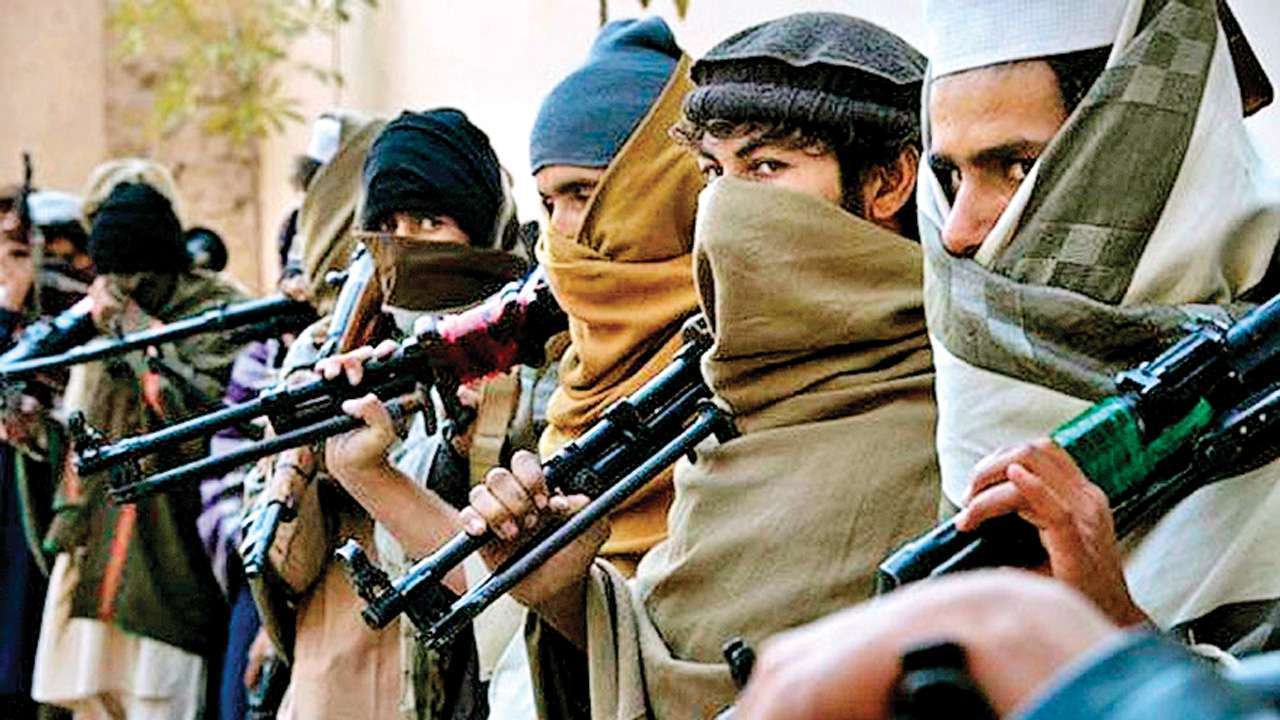