Love you all, says Donald Trump in his first public appearance after testing COVID-19 positive

Washington: Nearly after a week’s time, US President Donald Trump on Saturday made his first public appearance at the White House, after completing his COVID-19 therapy.

Trump took to the balcony of the White House and waived his supporters. He said, “I am feeling great and I am honoured to be welcomed, we call this a peaceful protest in support of the incredible men and women of law enforcement and all of the people who work so well with us.”

Donald Trump took off his mask before addressing his supporters gathered outside the White House.

President Trump thanked the people for their prayers and support during the time he was infected with the coronavirus. He said that he will be coming out with big rallies for the upcoming presidential election.

“We are starting very very big rallies and everything because we cannot allow our country to become a socialist nation,” he said.

Addressing his supporters, Trump was full of energy and said, “I am feeling great. This is the single most important election in the history of our country. Get out and vote, and I love you.”

Donald Trump also launched an attack on China, saying that the US is going to defeat the ‘China virus’.

“We are producing powerful therapies and drugs, we are healing the sick and we are going to recover, and the vaccine is coming out very quickly in record time, we have great companies doing it and they will be distributing it, and we are going to throw our military very rapidly through the power of the American spirit. Science medicine will eradicate the China virus once and for all,” he added.

Trump also thanked all doctors, labs, and scientists for their role in dealing with the COVID-19 pandemic.

Last week, Trump, 74, and First Lady Melania tested positive for COVID-19. The president was taken to a military hospital for treatment. 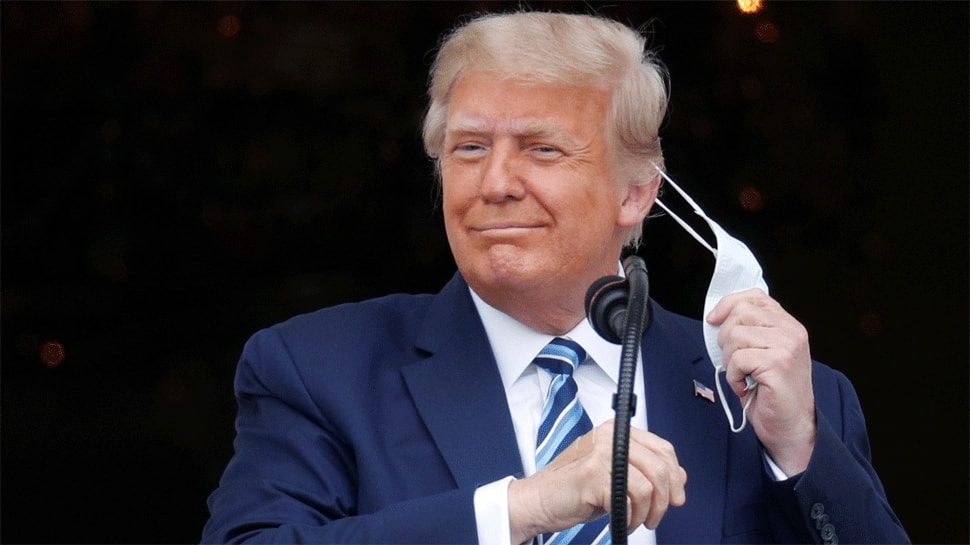