Taliban and Afghan government-backed negotiators have agreed on a broad code of conduct to advance the intra-Afghan peace talks in Qatar, even as key differences between the two warring sides remain, three official sources told Reuters on Tuesday. Efforts to resolve disagreements over Islamic jurisprudence and whether a U.S.-Taliban accord reached in February on a U.S. troop withdrawal would serve as the basis of the peace talks will continue on the sidelines of the main negotiations, two sources said.

The progress was achieved with the help of U.S. officials, as the two sides drew up 19 ground rules that their negotiators should observe during talks, the sources said. “Firming up code of conduct was extremely crucial as it proves that both sides are willing to continue talks even as we see that violence has not reduced on the ground,” said one senior Western diplomat on conditions of anonymity.

Nader Nadery, a senior government negotiator, told Reuters that issues still need to be ironed out. “The discussion over the rules and procedures is not yet completed and there are issues that need to be further finalised and therefore more work needs to be done,” said Nadery.

After Reuters reported that the parties had set ground rules, the Afghan government negotiating team tweeted that the Reuters report was “incorrect”, without elaborating. When asked about the tweet, a senior official involved in the talks on the government side said officials objected to any implication that a formal agreement had been reached, but did not deny some ground rules had been set.

The sources involved in the peace process said the latest progress came during a trip on Monday by Afghan President Ashraf Ghani to Qatar`s capital Doha. Ghani held talks there with Qatari leaders as well as U.S. Special Envoy Zalmay Khalilzad and the commander of U.S. and NATO troops in Afghanistan, General Austin Miller.

The intra-Afghan talks follow-up on a landmark deal signed between the United States and the Taliban in February. Under the deal, foreign forces will leave Afghanistan by May 2021 in exchange for counter-terrorism guarantees from the Taliban, which agreed to negotiate a permanent cease-fire and a power-sharing formula with the Afghan government.

Diplomats had told Reuters that the talks got off to a difficult start, with disagreements over how the Hanafi Islamic code could be used to guide negotiations and on whether the deal signed between the United States and the Taliban in February should be the basis for the talks, as demanded by the Taliban.

The three sources said the delegations were putting those differences to one side to move forward and agree on an agenda, but would work on resolving these issues during negotiations. “The ground rules will serve as a foundation as both sides are making an effort to prevent a collapse,” said a second senior official in Doha overseeing the talks.

A ceasefire is a top priority for the Afghan officials and the western diplomats who are facilitating these talks. While the talks have been taking place in Qatar`s capital Doha, scores of Afghan soldiers and Taliban fighters have been killed in clashes. Dozens of civilians have also died in recent weeks.

Some analysts say the Taliban is unlikely to agree a comprehensive ceasefire yet, since violence and clashes with Afghan forces give insurgents leverage at the negotiation table. 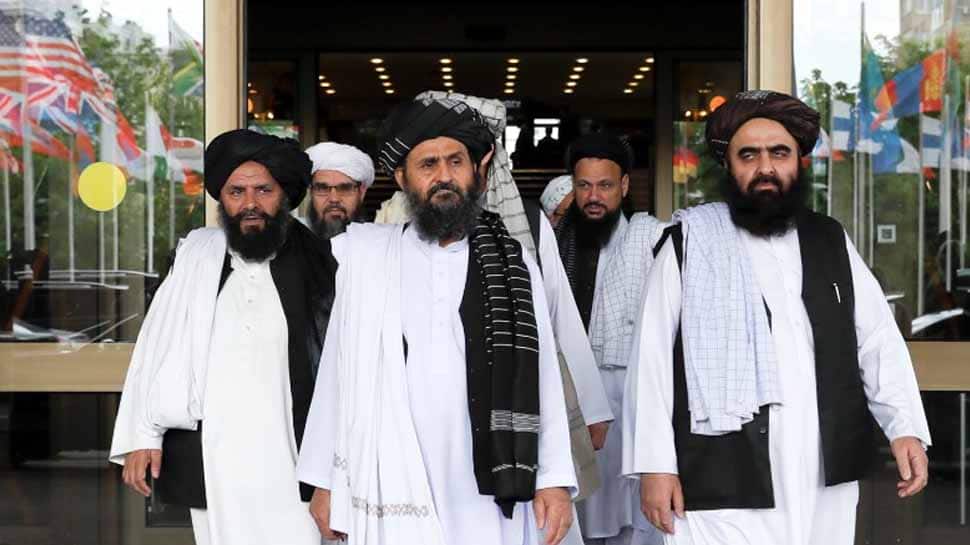