Ahmed Adeeb gets 20 years for corruon

Maldives former Vice-President Ahmed Adeeb has been sentenced to 20 years in prison after pleading guilty to graft, money laundering and abuse of power, court officials said on Tuesday.

Adeeb was a close ally of ex-President Abdulla Yameen until Adeeb was jailed for allegedly trying to assassinate the strongman former ruler with a bomb on board his yacht in 2015.

The Criminal Court in an overnight decision also imposed a fine of two million rufiyaa ($129,000 for Adeeb’s role in siphoning money from the state tourism promoter during the former administration.

He was accused of causing a loss of about $260 million to the state in leasing islets for resort development and receiving kickbacks from tourism companies.

Adeeb’s then boss, Yameen, is already serving a five-year prison sentence for money laundering during his tenure between 2013 and 2018.

“Adeeb cooperated with the state in the investigation and entered a plea deal,” a court official said adding that the 20-year sentence was a “light punishment” for the crimes he admitted to.

In July, Adeeb had been cleared of the charges by the Criminal Court, but prosecutors appealed to the High Court which ordered a fresh trial.

Adeeb was initially Tourism Minister and promoted to Vice-President by Yameen, but the two later fell out. He was jailed for 15 years after being accused of trying to assassinate Yameen following a September 2015 explosion aboard the presidential yacht. However, Adeeb was cleared of the attempted assassination charge after Yameen’s defeat at the 2018 re-election bid.

Adeeb left the country illegally in August last year but was arrested in India. 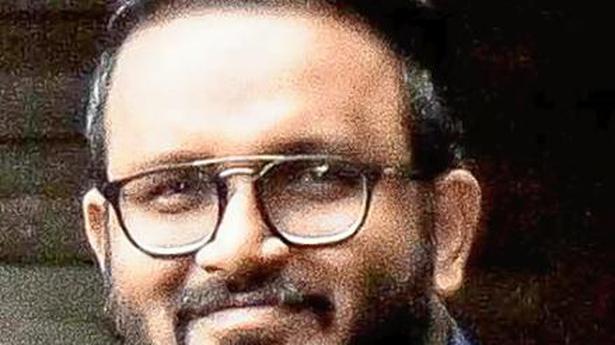