The development came as Mr. Zardari’s party and a key anti-government ally were preparing for a massive rally against Prime Minister Imran Khan later this month. Mr. Zardari was released on bail on medical grounds last December, six months after his arrest.

During Monday’s court appearance in the capital, Islamabad, Mr. Zardari pleaded not guilty to money laundering and corruon charges. He later told reporters he was not surprised by the indictment and that charges are something he routinely faces whenever he is in the opposition.

A member of Parliament, Mr. Zardari is accused of having dozens of bogus bank accounts, a charge he denies, saying he has been politically victimised. 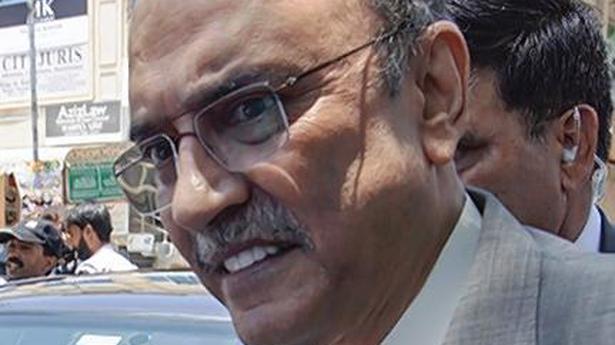