India is a strategic partner of Afghanistan, says Abdullah Abdullah

Calling India is a “strategic partner” of Afghanistan, Chief Afghan government negotiator for intra-Afghan talks Dr Abdullah Abdullah has lauded New Delhi saying it “has continuously supported the government and people of Afghanistan”.

His comments come even as he begins his four day India visit during which he will call on Indian Prime Minister Narendra Modi, External Affairs minister S Jaishankar, National Security Advisors Ajit Doval and other top Indian officials.

WION was the first channel over the weekend to break the story.

Dr Abdullah in a series of tweets ahead of the visit said, “Our historical relations with India is very important to us, & the role of India in establishing a lasting peace in Afghanistan and the region is vital”.

He will be briefing Indian officials, during the visit about the peace process and “need for regional consensus”, he tweeted.

This is his first visit to New Delhi as the chief negotiator and chief of High Council for National Reconciliation.

His visit to India, at the official invitation by the Indian Govt comes even as last month saw beginning of intra Afghan talks in Doha between Afghan Govt and Taliban.

Since then US special special envoy to Afghanistan Zalmay Khalilzad & Senior Afghan politician Abdul Rashid Dostum have been to India, signifying New Delhi’s role in the peace process. 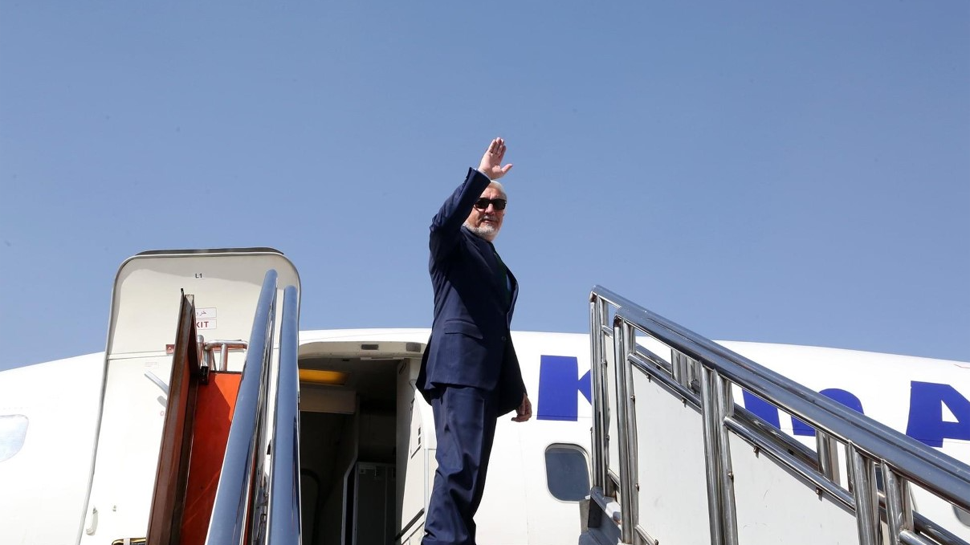 « US presidential election 2020: Pence takes lead role in campaign with Trump travel stopped » Donald Trump is back at White House – without a mask